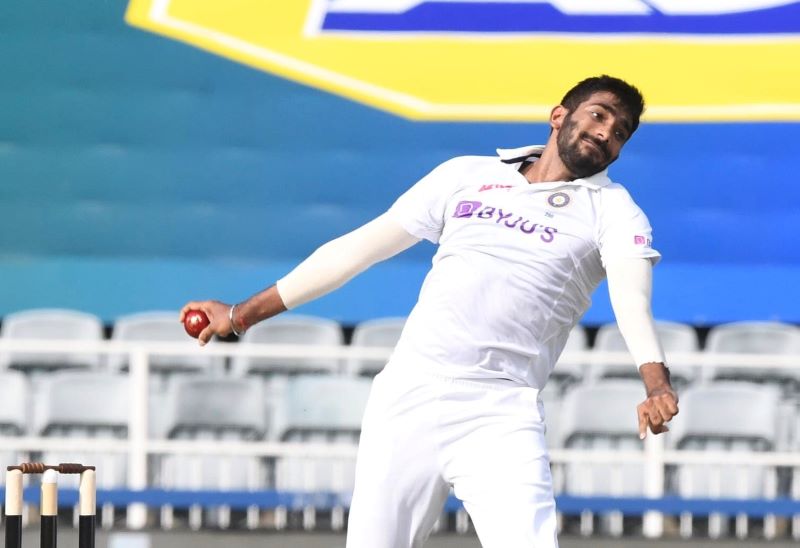 Ready to captain India if given chance: Jasprit Bumrah

Paarl/UNI: Indian premiere fast bowler Jasprit Bumrah on Monday said he was ready to captain the national side if given an opportunity.

"If given an opportunity it would be an honour, I don’t think any player would say no," Bumrah said during a virtual press conference ahead of India's first 50-over match against South Africa.

On Virat Kohli quitting Test captaincy, he said it is his decision and one should respect it.

"Virat knows his body. He knows his frame of mind. We respect that. It’s been a pleasure to play under his captaincy. I made my debut under him," he said.

Though he has quit captaincy, he will still be an asset to the team, Bumrah said.

"He brought in energy. He brought in the fitness culture. He was driven. Everybody moved in one direction under his leadership. He has been immense and he will still be immense with his inputs," he said.

"The players understand the change and accordingly try to make positive contributions to that out of the sheer experience they have," Bumrah said.

Kohli on Saturday stepped down from Test match captaincy.

Kohli, who was appointed Test captain in 2014, replacing Mahendra Singh Dhoni, has been the most successful Indian captain.

Under this leadership, India won 40 out of 68 matches.