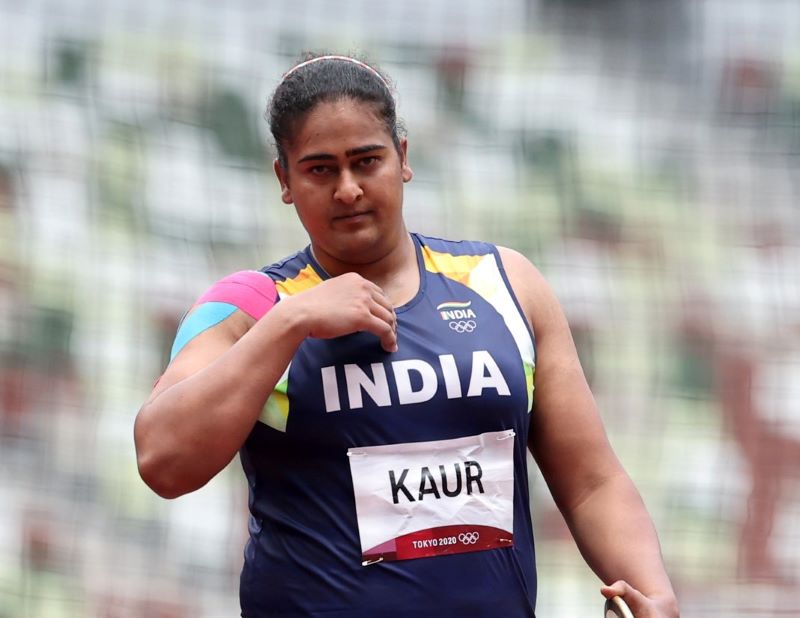 Tokyo/UNI: India's national record holder Kamalpreet Kaur booked her place in the final of the women’s discus throw event at the Tokyo Olympics here on Saturday.

Notably, Kaur and Valarie Allman of the US were the only two athletes among 31, who managed to cross the 64-metre barrier in the qualifying round.

Since only 12 athletes qualify for the final and with just two throwers managing to breach the direct qualification mark, the other 10 qualifications were decided based on their best attempts in the field.

Veteran Seema Punia, however, failed to make it to the medal round after finishing 16th in the qualifying stages.

Four-time Olympian Seema’s best throw was measured at 60.57 metres. Her first attempt was a foul and her last measured 58.93m.