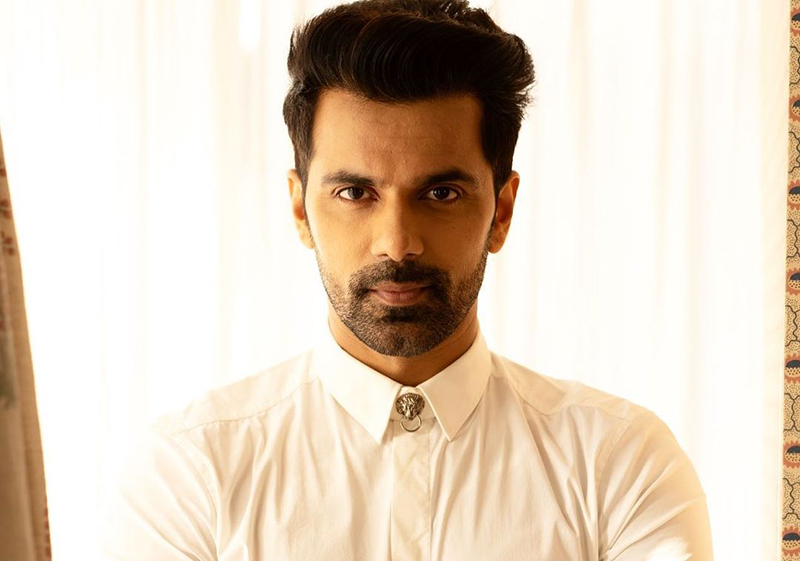 Anuj Sachdeva: Bold scenes need to be justified in the story

Mumbai: Actor Anuj Sachdeva, who has been part of multiple web series such as Ek Extra Mile, Bin Bulaye Mehmaan Season 2, and Breathe, says that while he has no qualms performing bold scenes for shows, it needs to be justified.

“I have not done any bold scenes so far on OTT. However, I'm okay with doing them as long as it is justified for the character. It should not look like that if it's allowed, so we should put it everywhere. It should be character and story-driven. It should be needed in the show,” he says.

He adds that the realistic nature of shows is the reason for these scenes and crass language being used.

“Nowadays, shows and films have become more realistic. People can relate to them. So, when it comes to relatability, there are different kinds of characters then, and there's everything from abuses to talking about extramarital affairs, sex and drugs. So earlier, when OTT began, people used to say, natural organic acting should be there, make it more relatable, make it look realistic. And while exploring natural organic acting, further and further things have become like how it is in real life. We abuse each other in anger. If you look up north, people use abusive language, not because they mean it, but to get the flavour of their language, when they talk. As an actor, if you're performing a character who is from up north and if you don't use such a language, then it doesn't look realistic,” he says.