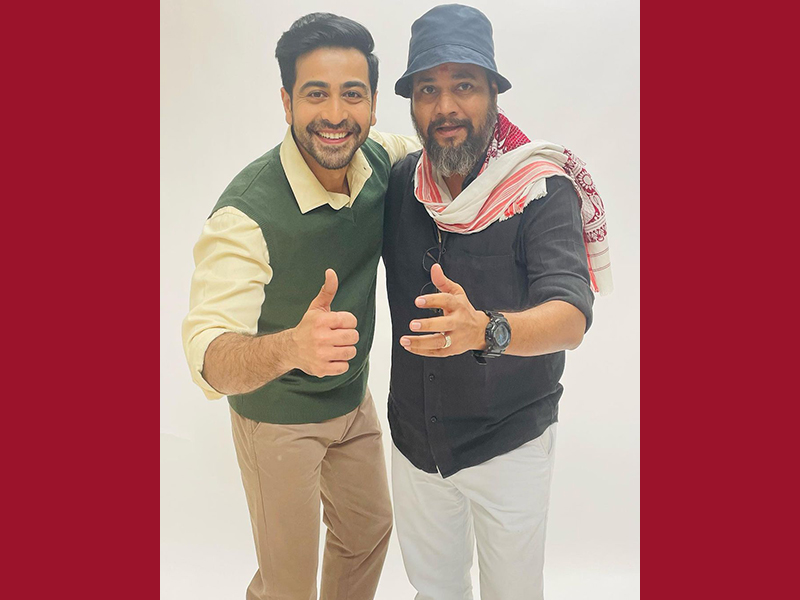 Mumbai: Actor Dishank Arora, who is part of the series Dhappa, says that people are loving the storyline as well as his character.

“So far, the response is good as it’s a different kind of story and people are liking it. I have not done anything like this before so when Anil sir narrated it to me, I said yes to it at once,” he says.

He adds, “I am sure they will definitely love it and connect to the characters. Many people are so busy in their work-life that they are not even bothered about giving time at home.”

Talking about working with director-producer Anil V Kumar, he says, “I don’t have words to express as Anil sir made me get into the character's skin. He’s just awesome.”

Meanwhile, the actor says that the OTT bloom has helped many budding actors. “The boom has opened platforms for many and it’s a very good thing. Of course, it all depends on the audience what they want to watch, the only advantage in OTT is you can show scenes and use the languages that you can’t on television,” he says.

For him, the platform doesn’t matter as much as the show and his character. “I’m an actor so the platform doesn't matter, but it has to be good and the character should be amazing. Whatever I am today is because I have learned a lot from TV and I am still learning. However, I have come across casting agents who say, ‘Bahut TV ho raha hai!’,” he says.