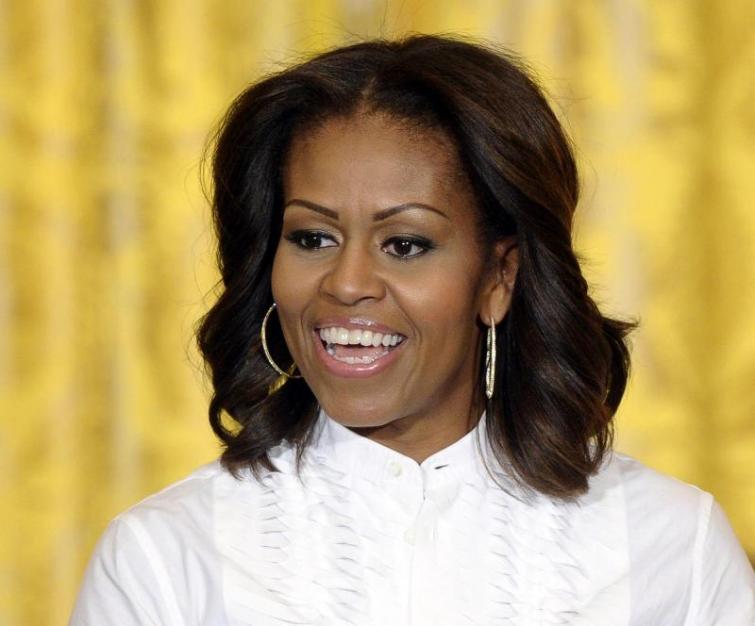 Los Angeles/UNI: US online streaming giant Netflix has announced that a new documentary about former US first lady Michelle Obama will be released globally on the streaming service next month.

The documentary, called "Becoming," the same title as her bestselling memoir, is "an intimate look into the life of former First Lady Michelle Obama during a moment of profound change, not only for her personally but for the country she and her husband served over eight impactful years in the White House," said Netflix in a statement on Wednesday.

"The film offers a rare and up-close look at her life, taking viewers behind the scenes as she embarks on a 34-city tour that highlights the power of community to bridge our divides and the spirit of connection that comes when we openly and honestly share our stories," said the statement.

"I'm excited to share that on May 6, Netflix will release BECOMING, a documentary directed by Nadia Hallgren that shares the stories of the amazing people I met after the release of my memoir. During this difficult time, I hope you'll find some inspiration and joy in this film," tweeted Michelle Obama on Monday.

"These days, it can be hard to feel grounded or hopeful -- but the connections I've made with people across America and around the world remind me that empathy can truly be a lifeline. And its power is on full display in Nadia's film," she added.

"American Factory," the first in a slate of series and films that the Obamas have signed on for through their production company, took home the award for best documentary feature at the 92nd Academy Awards in February.

The award winning documentary, which is about Chinese company Fuyao's factory in the U.S. state of Ohio creating jobs for unemployed Americans and also the ups and downs along the way, received enormous attention and acclaim.