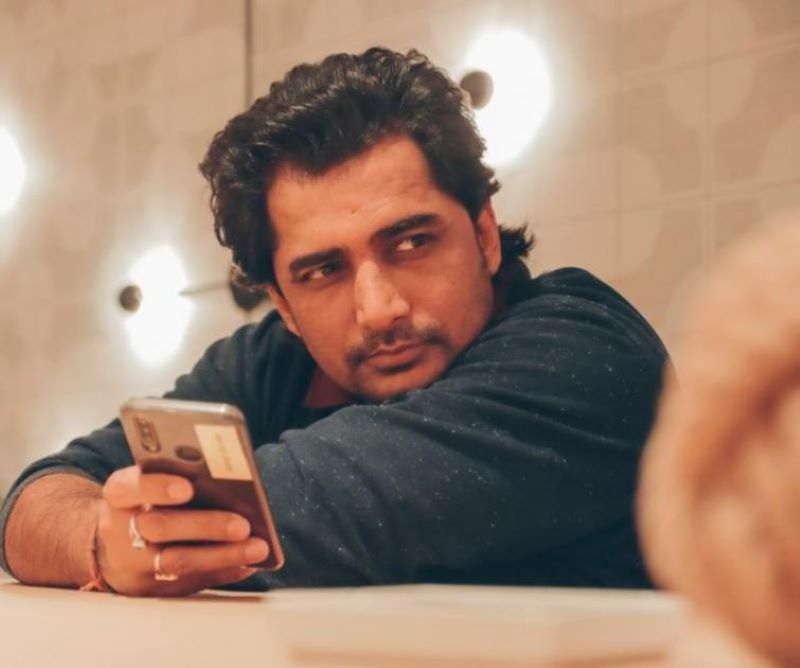 Jethi has confirmed to India Blooms that he will be starring in a film which will be directed by filmmaker Amitabh Bhattacharya. 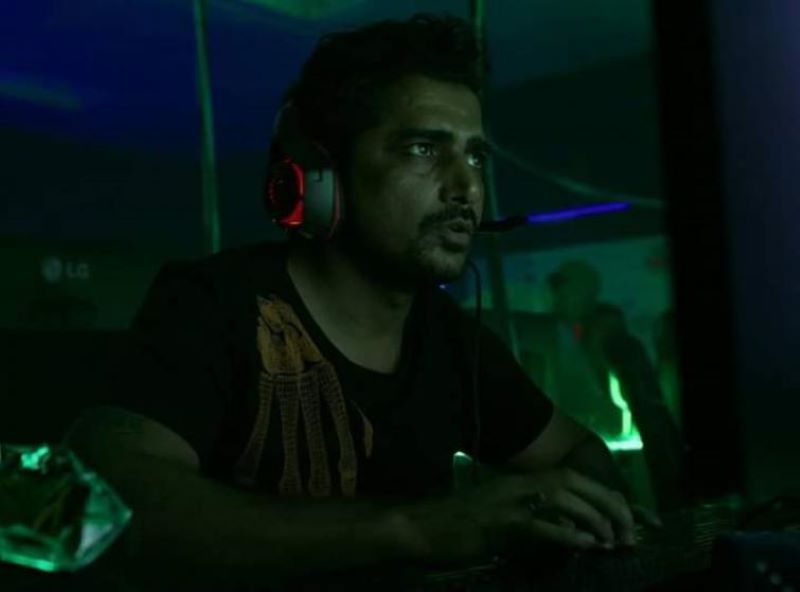 The film, which is set to be an adaptation of William Shakespeare's 'Macbeth', will be produced by a Mumbai-based production house, named Green Apple.

Jethi, who is based in Spain, played the role of Pakistani hacker Shakir in season four of Money Heist (La casa de papel in Spanish) which premiered on Over-the-top (OTT) platform Netflix.