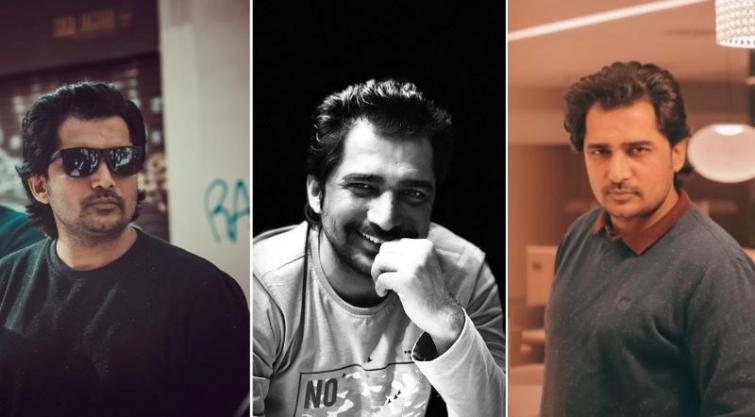 Indian-origin actor Ajay Jethi, who is based in Spain, had no clue about Netflix's one of the most successful series Money Heist (La casa de papel in Spanish), the season four of which released in early April. Playing Shakir's character, Jethi rose to prominence not only in Spain but in India and Pakistan as well. IBNS correspondent Souvik Ghosh catches up with the actor who played a hacker

What was your first reaction when you had received the offer to be a part of Money Heist?

I was happy to get to work as an actor in another project. It was a new project to me. Getting an offer is always a happy thing for me as an actor. I was not aware then about the popularity of the project which was famous in the name of Money Heist. I had no clue that the project was so popular.

When did you realise the popularity of the series?

My manager first told me about the popularity of the project. Then I watched the two seasons of Money Heist within three days and realised the popularity of the show. Initially I had thought it was popular in Spain. But when on the first day of my shoot shared an Instagram story about my participation in the show, friends from India and Pakistan had started texting me. Then I realised that the show is watched by the Indian and Pakistani community. But the worldwide popularity of Money Heist was felt by me only after the release of the series' fourth season as I was getting hashtags on social media. 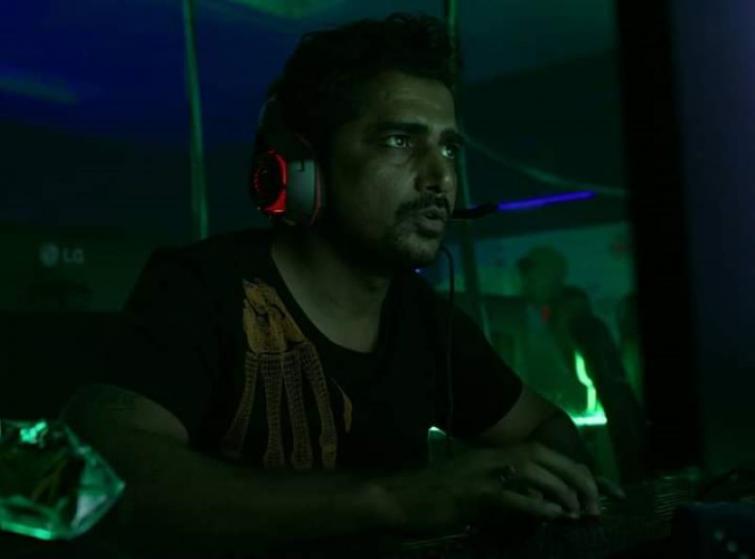 Was the brand Netflix enough for you to choose the character of Shakir or the content was the last word?

No, that was suggested by my manager who had asked me not to skip the series. My manager had informed me about the popularity of the show. He told me it was a big opportunity for me. Since I had earlier worked with Alex Pina (Spanish television producer), I was sure the show would be of a great concept. I never say no to any project owing to remuneration. So generally my manager works out everything with the producer and approaches me.

How much your life has changed after Money Heist?

Definitely my life and my vision towards life have changed after Money Heist. I am feeling more responsible after getting such overwhelming response from all corners. Also I am thinking how to balance all my works. Apart from all these, my hard work will continue.

It depends on the project whether it is a full-length film or a web series or short film. I never distinguished between them. I have always felt why all countries do not watch Spanish films. Now due to OTT platform, the reach has become wider. According to me, OTT platform is more than films because it has given a wider reach. No one had earlier recognised me like now. Whenever language barrier breaks, there remains only one level. At the present moment, all films are stopped (the shooting and screening of films suspended due to Covid-19 and lockdown) but Netflix is on. I think OTT and Netflix have led to the breakage of language barriers. 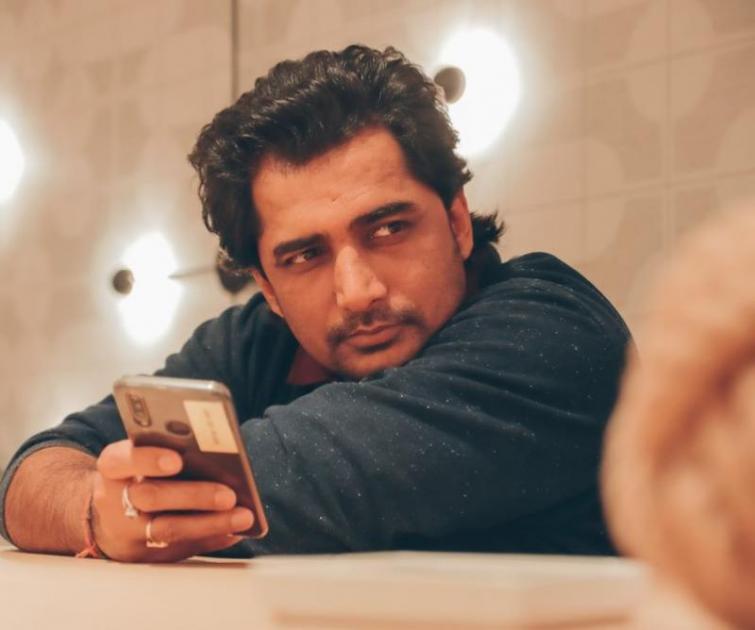 People in India are very much keen to see an adaptation of Money Heist in Hindi. While some on social media feel Shah Rukh Khan can play the Professor's role, others feel Ayushmann Khurrana can do  justice to the character. Whom would you choose as the lead actor if you were given an opportunity to adapt Money Heist in Hindi?

See if Money Heist comes to mainstream Hindi film, it would be great to have Shah Rukh Khan playing the role. But personally I would love Irrfan Khan (the interview was taken before Irrfan Khan passed away) sahab to do the Professor's role which is very deep.

Do you think it is high time the Indian directors and producers follow Money Heist-type projects?

See Indian films have changed in last one or two decades. With time, the independent films which are content-based have been adapted into mainstream cinema slowly over the last few years. It would be great to bring films of Money Heist-level to the Indian audience which is very intelligent. People now love the style of acting which is globalised. The films, which were used to be made by Naseeruddin Shah, Om Puri, Shabana Azmi, were earlier known as art films. But now those art films are the mainstreams in India. So this change is great. One should think with a wider sense.

Have you watched any film during the lockdown period? 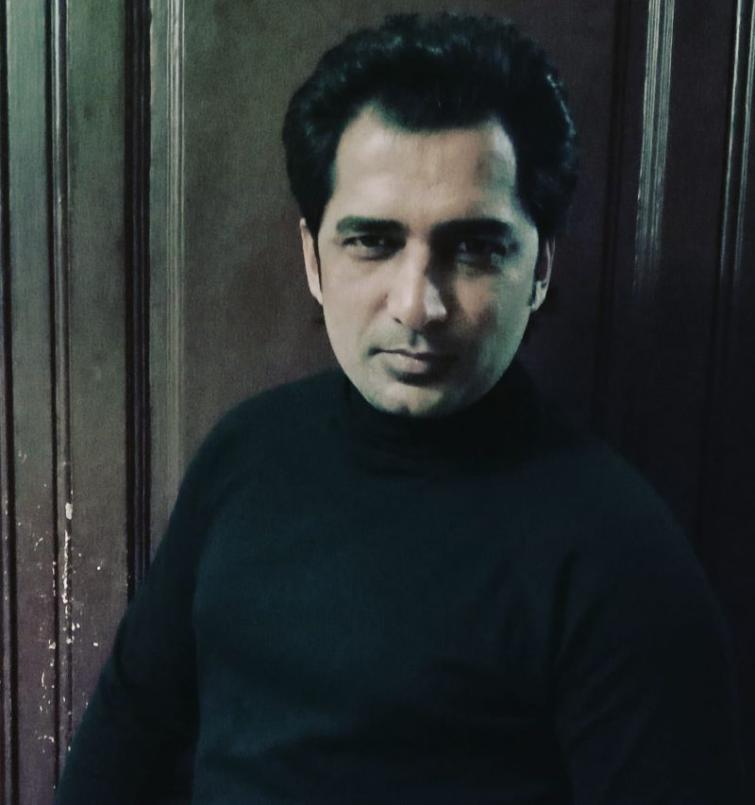 What is your next plan after Money Heist? Are you going to venture into Bollywood or stay in Spain?

I will never leave Spain. But my next plan is in Bollywood. I seriously want to do content-based Hindi films. I have also received a couple of offers in Hindi films. I have liked both the projects. I have decided to work on those films. It is a different feeling to work in one's own language. The happiness to get recognition from my own country is unparallel.

Did you get the offers after Money Heist season four success?

Yes after the release of Money Heist's season four.

Any director in India you would like to work with?

There are plenty of them. I would like to work with Sanjay Leela Bhansali, Anurag Kashyap, Tigmanshu Dhulia, Anubhav Sinha and Imtiaz Ali.