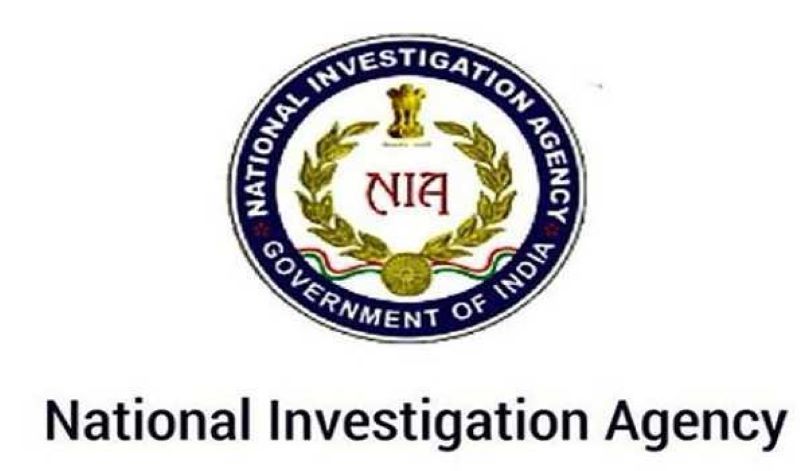 Srinagar/UNI: The National Investigation Agency (NIA) on Thursday, in a terror funding case, raided the south Kashmir residence of a truck driver, who was arrested along with huge amounts of cash in Delhi two months ago.

Assisted by security forces and state police personnel, sleuths of NIA conducted raids at the residence of truck driver, Hilal Ahmad, at Panzgam, Awantipora in south Kashmir district of Pulwama.

Official sources said that security forces and state police sealed all roads leading to his house this morning.

'Later, the NIA sleuths conducted searches in the house', they further said, adding the operation was still going on when the reports last came in.

They added that the accused was arrested in Delhi along with huge amounts of cash in the month of May.

The NIA and Enforcement Directorate (ED) have so far arrested over two dozen separatist leaders and businessmen in the valley in connection with terror funding.

The investigation agency has also questioned a number of media persons in the valley.