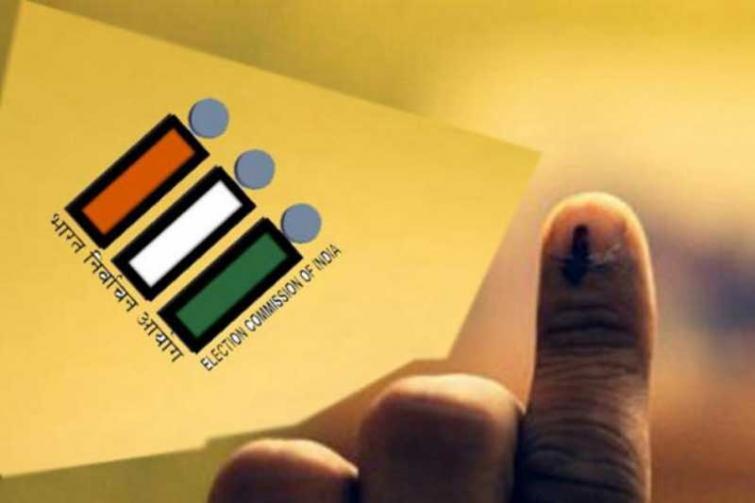 The counting of votes are underway in 13 states and one union territory, where byelections were held on Oct 30. Three Lok Sabha and 29 assembly constituencies went to bypolls last Saturday. The three Lok Sabha seats are Mandi (Himachal Pradesh), Khandwa (Madhya Pradesh) and the union territory of Dadra and Nagar Haveli. Five assembly seats in Assam, four in West Bengal, three each in Himachal Pradesh, Madhya Pradesh and Meghalaya, two each in Bihar, Karnataka, Rajasthan and one each in Andhra Pradesh, Haryana, Maharashtra, Mizoram and Telangana went to bypolls. 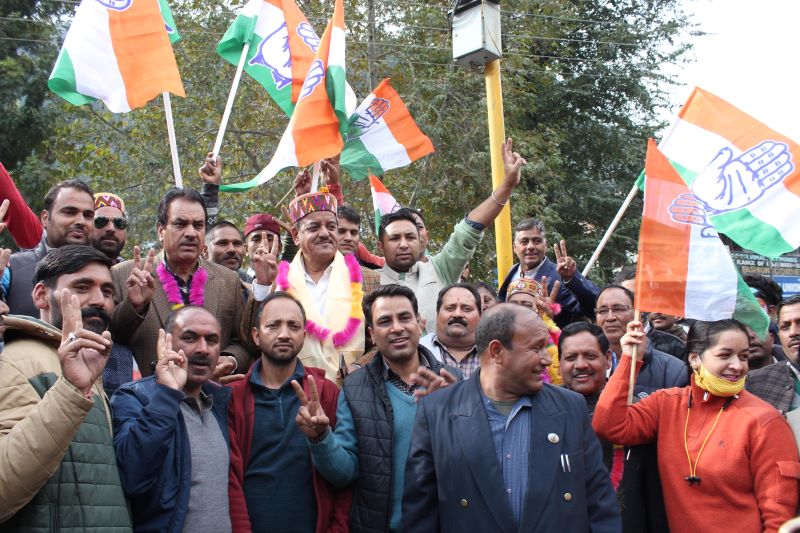 Congress looked all set to sweep the by-elections held on four seats in Himachal Pradesh, as the grand old party won the Jubbal Kotkhai Assembly seat by 6,104 votes, while it was leading on two assembly and one Lok Sabha seat, as final round of counting was on.

Congress candidate Pratibha Singh established a lead of above 8,000 votes for the Mandi Parliamentary segment against rival BJP candidate Brigadier Khushal Thakur in a neck-to-neck fight.

In Fatehpur Assembly, the Congress candidate was leading by 4597 votes against rival BJP nominee Baldev Thakur in the triangular contest. BJP rebel and former Minister and MLA Rahan Sushant got 10626 votes and saved his deposit.

Congress seems to be retaining Arki and Fatehpur Assembly seat and likely to wrest the Mandi Parliamentary and Jubbal Kotkhai Assembly constituency.

BJP candidate Rupjyoti Kurmi has won Mariani bypoll in Assam by over 40,000 votes.

Congress candidate Nagraj Meena has won the Dhariabad bypoll in Rajasthan by 18,725 votes.

In another setback for the Bharatiya Janata Party (BJP), the Trinamool Congress (TMC) won all four byelections, which were held in West Bengal last Saturday, including two seats which were earlier won by the saffron brigade.

In a record margin, TMC candidate Udayan Guha won from Dinhata by over 1,64,089  lakh votes.

In Santipur, TMC's Braja Kishor Goswami won by a margin of 63,892 votes.

In Mizoram, MNF has won the Tuirial seat.

TMC candidate Udayan Guha has won from Dinhata constituency in West Bengal by a mammoth margin of over 1.63 lakh votes.

Madhya Pradesh’s ruling Bharatiya Janata Party is leading in Khandwa parliamentary constituency; Prithvipur and Jobat assembly segments while the main opposition Congress increased its lead by a margin exceeding 1,400 votes in Raigaon assembly segment after seven to eight rounds of counting of by-election votes on Tuesday.

Congress is ahead of the BJP in Rajasthan's Vallabhnagar and Dhariawad, where bypolls were held last Saturday.

The BJP and Congress are closely fighting in Himachal Pradesh's Mandi. The BJP is ahead in one of three assembly seats which went to bypolls last Saturday.

TMC leads in all four seats in Bengal 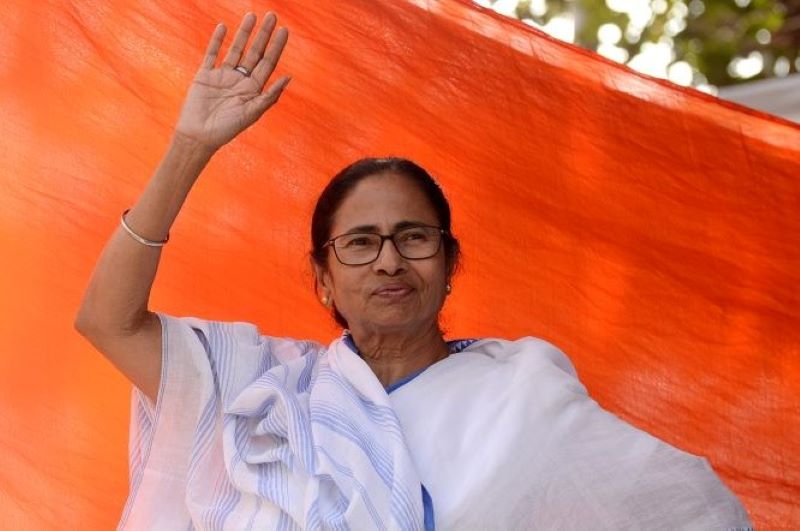 West Bengal Chief Minister Mamata Banerjee-led Trinamool Congress (TMC) is leading in all four seats which went to the byelections Oct 30 in the state. While the TMC is leading by a huge margin in Gosaba and Dinhata constituencies, Banerjee's party is well ahead of the nearest rivals in Khardah and Shantipur.