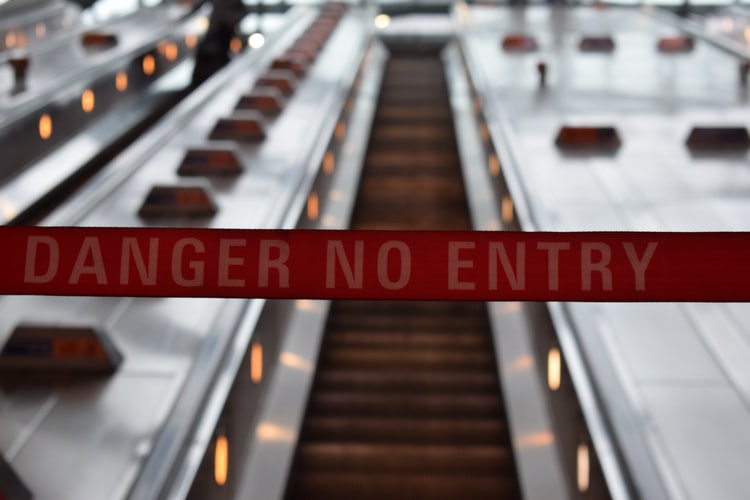 British Columbia/IBNS: After seeing a surge in the number of Covid patients from Ontario and Quebec after the holidays, Dr. Annie Gareau,  an emergency physician at Whistler Health Care Centre told Radio-Canada about her concern and called on the B.C. government to contain travel from other provinces.

"We have a limited capacity. Our waiting room is small, so definitely at one point in time between Christmas and New Year's it was unsettling to see the amount of patients coming to the clinic," she said.

This was in spite of a public health advisory that was put in place across B.C. since Nov. 19 cautioning against all non-essential travel.

"I would say the majority of patients that came to the clinic between Christmas and New Year were not Whistlerites. The majority were from the Lower Mainland," Gareau said and added,

"And then — surprising and worrying — was a lot of people from out of province, mainly Ontario and Quebec."

Following the advice of the Provincial Health Officer Dr. Bonnie Henry that skiers should stick to their local slopes, some ski resorts have cancelled reservations from non-local visitors.

As of Tuesday, a total of 162 cases of COVID-19 were reported by Big White Ski Resort near Kelowna, according to Interior Health.

Representatives of the B.C. health ministry have not yet responded to calls for stricter travel regulations.