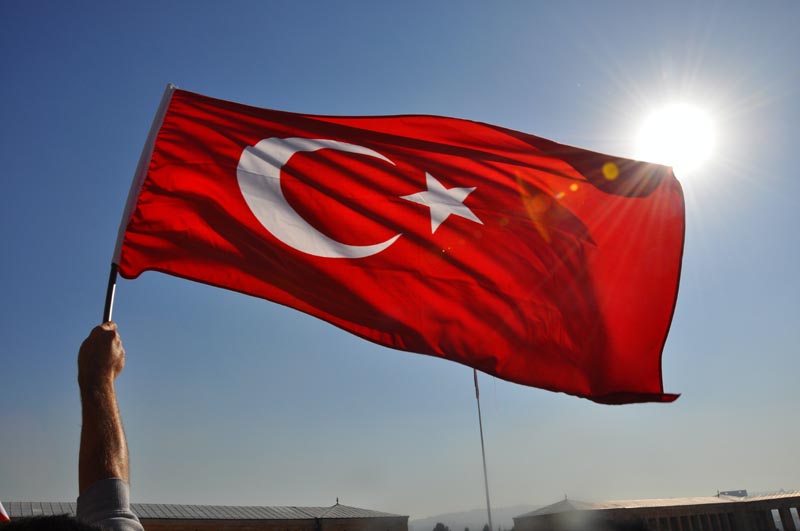 Istanbul: Turkey has condemned the act of burning a Quran during a protest in Sweden recently, media reports said on Sunday.

"We condemn in the strongest possible terms the vile attack on our holy book, the Quran, in Sweden today (21 January), despite our repeated warnings earlier. Permitting this anti-Islam act, which targets Muslims and insults our sacred values, under the guise of 'freedom of expression' is completely unacceptable. This is an outright hate crime," read the statement issued by the foreign ministry of Turkey.

"This despicable act is yet another example of the alarming level that Islamophobia and, racist and discriminatory movements have reached in Europe," read the statement.

"We call on Swedish authorities to take necessary measures against the perpetrators of this hate crime; invite all countries as well as international organizations to take concrete steps in solidarity against Islamophobia," the statement said.

The incident happened amid growing tension in relationship between the two nations.

Turkey, which had appealed to Sweden to stop the protest, earlier called off a visit by Sweden's Defence Minister, Pal Jonson, saying the trip had "lost its significance and meaning", reports BBC.

It was hoped the trip could dispel Ankara's objections to the Scandinavian country joining the Nato military alliance. Turkey has so far held up both Sweden and Finland's Nato applications, the British media reported.

Turkey wants political concessions, including the deportation of critics of its President, Recep Tayyip Erdogan, and Kurds that it claims are terrorists.

Meanwhile, triggering protest from Turkey, Rasmus Paludan, a politician from the far-right Stram Kurs (Hard Line) party, burnt a copy of the Quran during the protest on Saturday afternoon close to the Turkish embassy in Stockholm.

Islamophobic provocations are appalling. Sweden has a far-reaching freedom of expression, but it does not imply that the Swedish Government, or myself, support the opinions expressed.

He tweeted: "Islamophobic provocations are appalling. Sweden has a far-reaching freedom of expression, but it does not imply that the Swedish Government, or myself, support the opinions expressed."