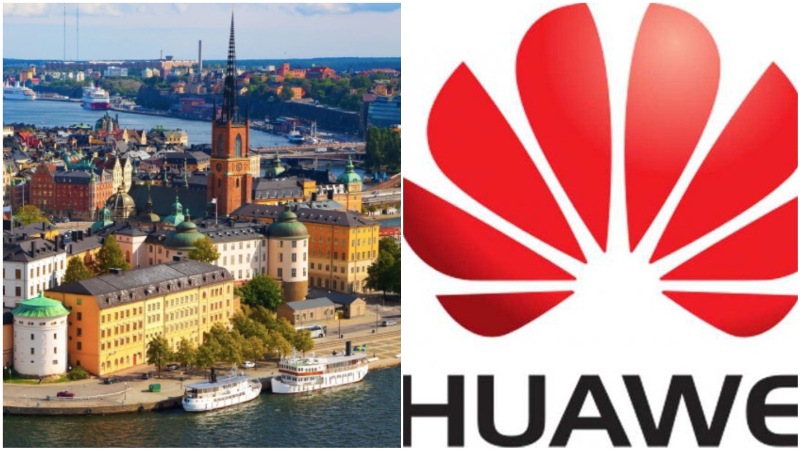 The move was made after a top security official called China one of the country's biggest threats, media reports said.

The Swedish telecom regulator said Tuesday that four wireless carriers bidding for frequencies in an upcoming spectrum auction for the new 5G networks must not use equipment from Huawei or ZTE, ABC News reported.

Wireless carriers that plan to use existing telecommunications infrastructure for 5G networks must also rip out any existing gear from Huawei or ZTE, the Swedish Post and Telecom Authority told the news channel.

The agency said the conditions were based on assessments by the Swedish military and security service.

Sweden has now become the latest country to prohibit Huawei from playing a role in building 5G networks.

The decision might further heighten tension between China and the Wstern powers.

Klas Friberg, the head of Sweden’s domestic security service, known as SAPO, said China is the biggest threat to Sweden.

“The Chinese state is conducting cyber espionage to promote its own economic development and develop its military capabilities. This is done through extensive intelligence gathering and theft of technology, research and development. This is what we must consider when building the 5G network of the future," Klas Friberg told ABC News.