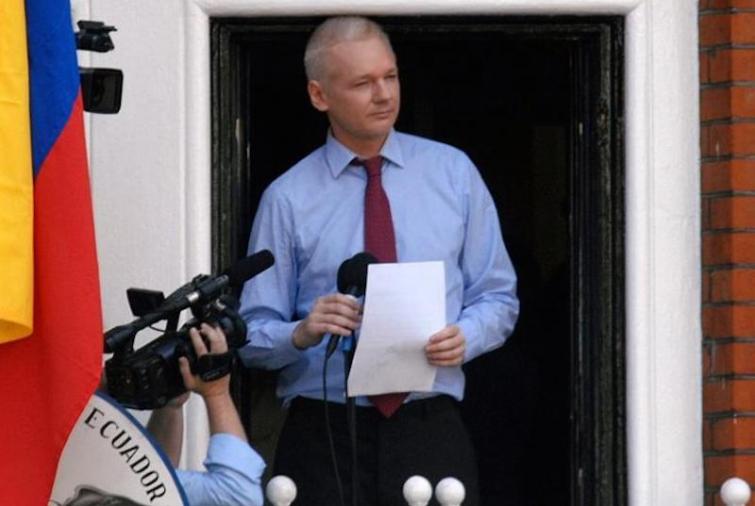 London/IBNS: Swedish authorities have announced that they are ending all investigations against WikiLeaks founder Julian Assange in connection with the rape allegation, media reports said.

Deputy director of public prosecution Eva-Marie Persson made the announcement while addressing a news conference in Stockholm on Tuesday.

Assange, who was arrested in the UK capital on April 11, was sentenced to 50 weeks in jail in May for jumping his bail back in 2012 when he took refuge inside the Ecuadorian embassy in London to avoid extradition to Sweden over a sexual assault investigation that has since been dropped.

At the same time, the United States had also sought Assange's extradition on charges of conspiracy to commit computer intrusion.

Assange lived in the Ecuadorian Embassy in London, fearing extradition to the United States, for almost seven years as a political refugee before Ecuador revoked his asylum, citing his violations of international conventions.