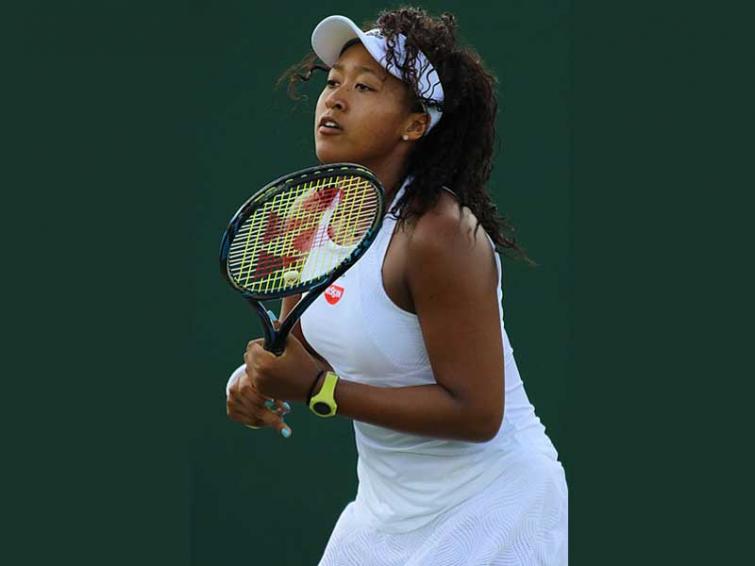 Tokyo, Feb 28 (Xinhua) World No 1 tennis player Naomi Osaka announced on Thursday that Jermaine Jenkins will be her new coach, after she parted ways with former coach Sascha Bajin earlier this month.

"Had a great dinner with the team. Also taking this moment to thank Jermaine for joining us and coming on board," the 21-year-old tweeted with a photo of her new coaching team.

Jenkins had been a hitting partner of Venus Williams since July 2015, before being named national coach for women's tennis by the United States Tennis Association in January.

Osaka claimed this year's Australian Open title and became the first Asian to sit atop the WTA rankings earlier this year before she suddenly ended her partnership with Bajin.