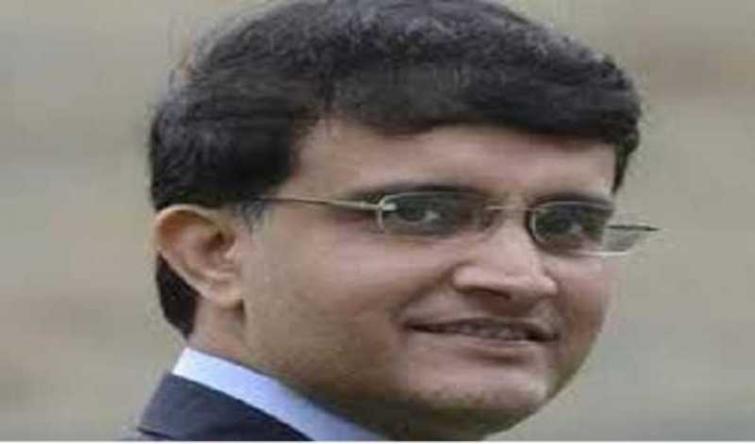 Kolkata, Feb 21 (UNI) Former captain Sourav Ganguly has opined that India should severe all sporting ties with Pakistan after the horrific Pulwama attack in Jammu and Kashmir.

His comment on the playing area came a day after Harbhajan Singh wanted India  not to play against Pakistan in the ICC World Cup.

Playing against Pakistan has been widely debated in India after Indian CRPF jawans have been massacred by terrorists, allegedly aided by Pakistan, on February 14.

"This is a 10-team World Cup and each team plays match against every other  team and I feel if India doesn't play a match in the World Cup, it won't be an issue," Ganguly told private TV channel on Wednesday.

Ganguly said what happened in Pulwama was the worst possible thing that could ever happen.

He also said there was no chance of any bilateral series between two nations  after the incident. Ganguly said that India should not only stop playing cricket, football or hockey but should cut all ties with them.

"Whatever happened in Pulwama last week was really sad...it is the worst possible thing that could ever happen. And, whatever reactions came from the people of India...was right. There is no chance of a bilateral series with Pakistan after this incident," Ganguly said on IndiaTV's "Cricket Ki Baat" show.

"I can also understand the sentiments of people asking India not to play Pakistan in the World Cup and I feel the government should take strong action on this issue.

The aftereffect of this should be strong from India. I agree that after this attack, India should not only stop playing cricket, hockey or football with Pakistan but should cut all ties with them " Ganguly added.