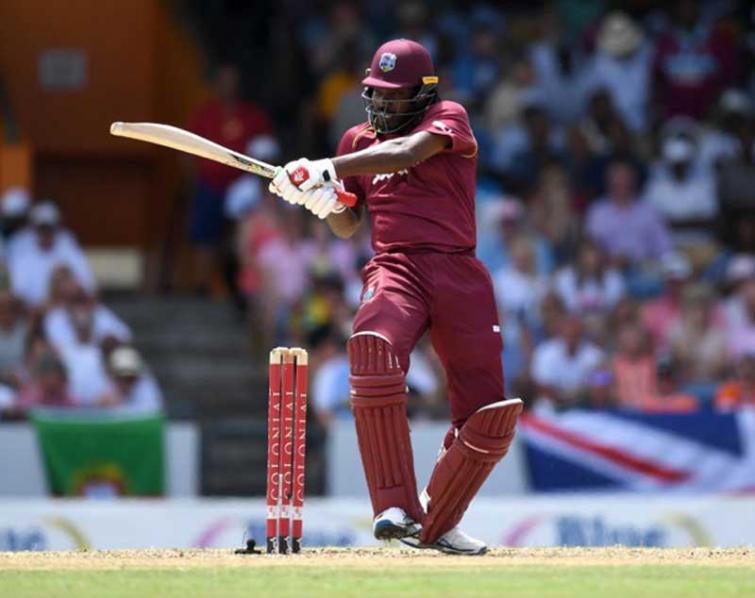 Chris Gayle adds one more feather in his crown

Kensington Oval, Feb 21 (IBNS): Windies cricket icon Chris Gayle has added one more feather to his crown as he surpassed record most number of sixes by any batsman in international cricket.

He overtook former Pakistani Shahid Afridi as the highest six hitting batsmen in the world.

Gayle achieved the record during the first One-Day International (ODI) at the Kensington Oval.

Gayle recently announced he will retire from ODI cricket after the World Cup.

Gayle has smashed  477 sixes  in the ODI format now.

He achieved it by playing his 444th match.

Afridi had achieved the feat of smashing 476 sixes from 524 matches.

Gayle, who is considered as one of the most explosive batsmen to play the game, has hit 276 sixes in ODIs, 103 sixes in T20Is and 98 maximums in the longest format of the game.