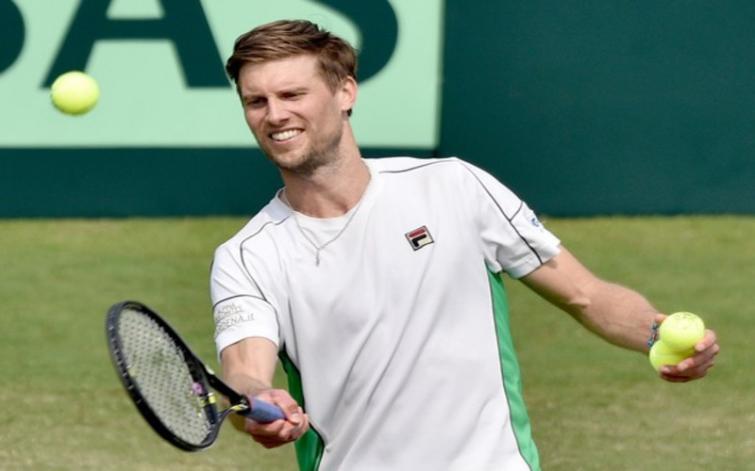 Kolkata, Feb 1 (IBNS): Italy moved closer for a berth in the main round as they won the first two singles, both in straight sets, to go two up against India at their Davis Cup tennis qualifier against India at the famous South Club grass court here on Friday.

The doubles and the two reverse singles will be held on Saturday .

Though there was no doubt about the superiority of the Italian players who were also much above their rivals in ITF Ranking, Indians tried to put up a good fight specially in the first set in both the matches.

The first match saw Seppi and Ramkumar starting even but Seppi broke Ramkumar in the nine game to take a 5-4 lead and then held his own service to bag the first set  6/4. Inspired with the lead, Seppi displayed an array of fine returns and with better court craft brike Ramkumar in the 3rd and 8th game to win the second set 6/2. 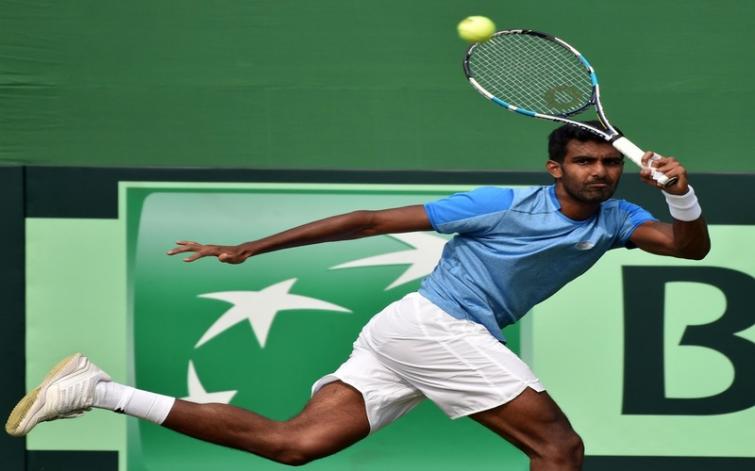 The second match between Berrittini and Guneswarn began in a similar fashion like the first one where the former broke the service of Guneswaran in the very first game.

Though in the second set he tried hard to even the score, Guneswaran failed to break the Italian’s service who with fine athleticism played all around the court and won it 6/4. The second set saw Berrittini dominating all through and demolished Guneswaran’s defence breaking twice to win it 6/3.

Seppi after the match admitted that Ramkumar fought well.

"My returns in the second set went well to give a number of points”, Seppi, ranked 37 and oldest among the Italian players, said. Ramkumar mentioned that “one or two points here there, specially in grass court can be vital for win or loss”.

Even after going 0-2 down, not all hope is lost for the hosts and for that India will have to win the doubles tie between Rohan Bopanna and Divij Sharan versus Simonr Bolleli and Marco Cechinato which would be played first on Saturday before ethe reverse singles.(EOM).