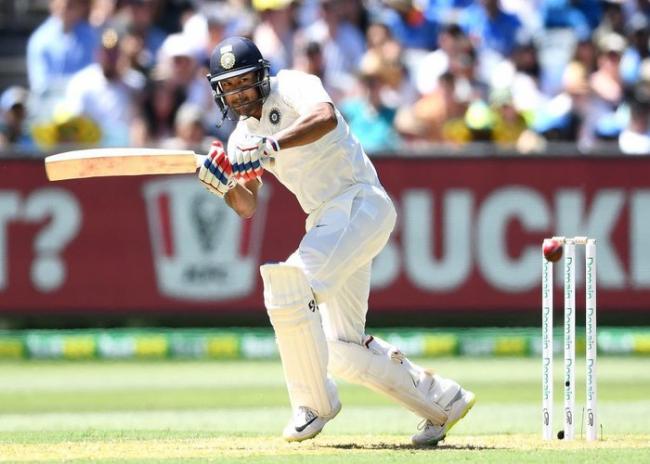 Hanuma Vihari and Mayank, the new opening pair, gave India a solid start by scoring 40 in the first-wicket partnership. 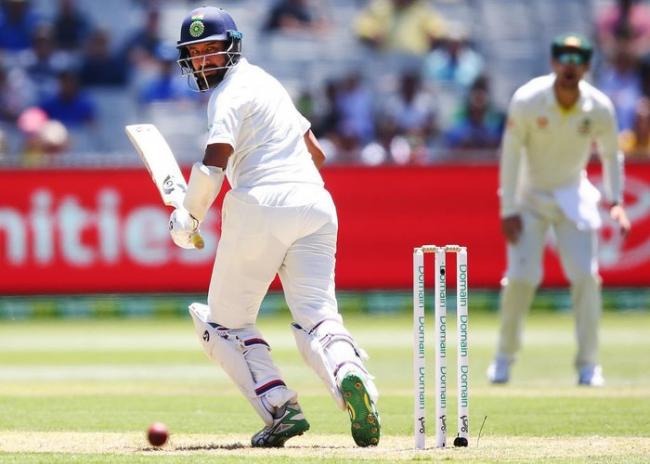 Though Vihari (8) was dismissed by Pat Cummins, Mayank continued his batting with Pujara.

Just before tea, Mayank was dismissed at 76 and his wicket was clinched by Cummins.