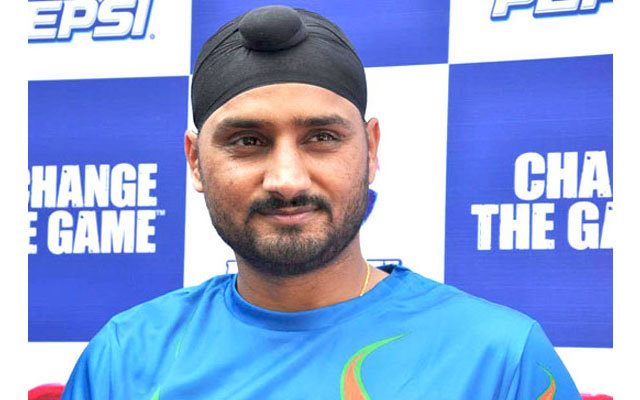 "What an inn by #Hetmyer..he is gonna be a next million dollar baby in the @IPL 2019 #INDvsWI 1st ODI," Singh tweeted appreciating the cricketer.

Hetmyer is just 13-ODI innings old but int his small phase he has scored three centuries.

He scored the tons with a strike rate around 135.

In the first ODI, the West Indian score 106 runs.