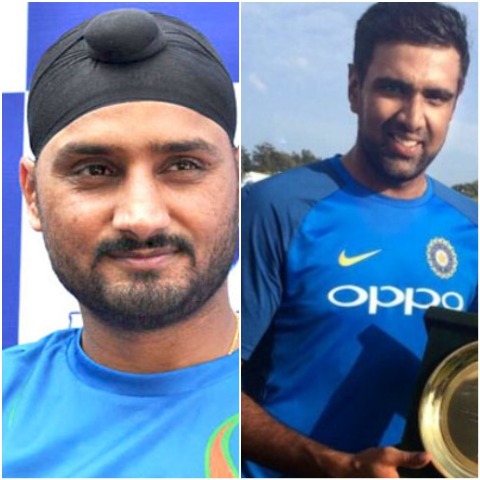 England defeated India in the fourth Test which helped the hosts win the series 3-1.

One more Test match in the series is left to be played.

"There was so much help available on this wicket for the off-spinners. Just landing the ball at that particular rough patch would have fetched a lot of wickets. That is exactly what Moeen Ali did and got so many wickets," Singh told India Today.

"India lost the match where Moeen Ali bowled better than R Ashwin. For the first time, I saw England spinners bowling better than our spinners. Him (Ashwin) not being able to take wickets is the reason why we are 1-3 behind in the series," he said.

"Ashwin is a great bowler and has achieved so much for India. But he failed to take wickets when it mattered the most, that is on Day 3. Had he taken just two or three wickets, not even a five-wicket haul, then India would have been chasing a target of 160-170 runs for vitory which was very much achievable," Harbhajan said.