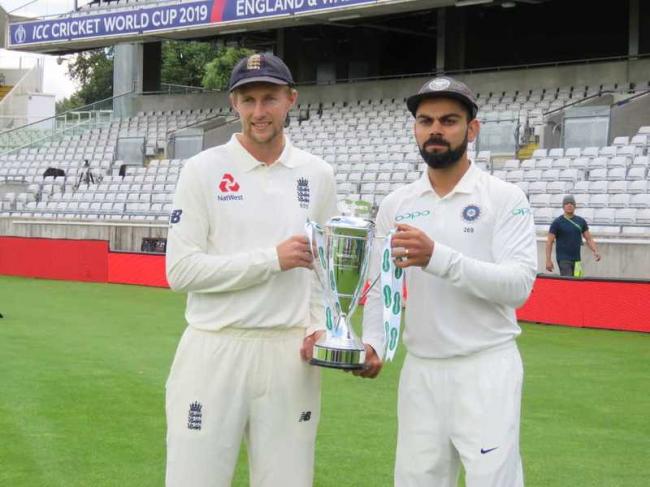 Birmingham, Aug 1 (IBNS): The first Test match between India and England is all set to begin at Edgbaston here on Wednesday.

The two teams will play five Test matches against each other in the bilateral series.

Earlier, India had won the T20I series against England.

The English men came back strong to defeat India in the three-match One Day International (ODI) series.

The Birmingham Test match is scheduled to begin at 3.30 pm IST.