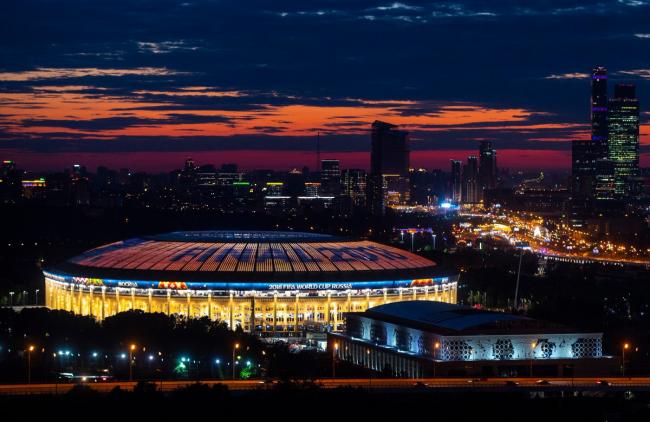 Moscow, July 15 (IBNS): The day has finally arrived for which football fans across the world have been waiting for eagerly.

This year's World Cup in Russia has already taken football lovers through various surprises with some of the biggest teams facing early defeats.

While France have reached the final based on straight wins, Croatia had to deal with 'Extra Time' and 'penalties' in matches to come this high.

Amid predictions and much excitement, fans are eagerly waiting for the match on Sunday evening which raises the question that whether France can bag the title for the second time or Croatia win their first ever World Cup trophy.