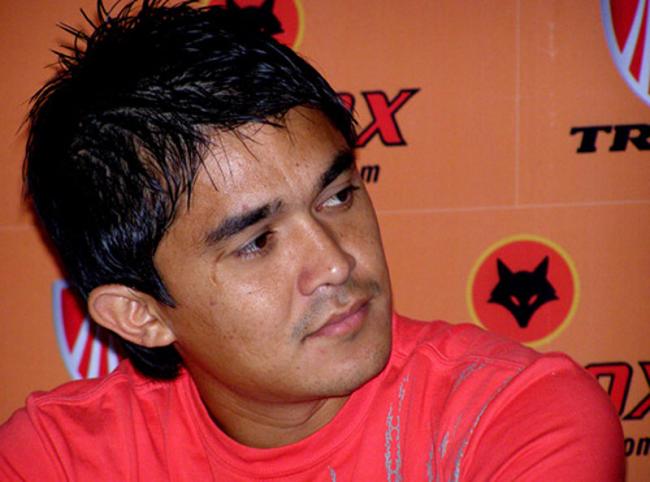 This will be in addition to the already announced English, Hindi, Bengali and Malayalam live feeds. This will be the first time that the FIFA World Cup will be telecast in multiple languages in India.


Additionally, SPN announced a star-studded panel for Football Extraaa, the pre, mid & post-match live studio show that will be telecast in English and Hindi. Indian Football superstar Sunil Chhetri, who just completed 100 matches for the national team, will be part of both the English and Hindi panels. He will be joined by another footballing great from India, Bhaichung Bhutia. Champions League winner, Luis Garcia, ex-Manchester United forward, Louis Saha and former England goalkeeper, David James will also feature in the show. Apart from these names Ashley Westwood, Gurpreet Singh, Robin Singh and Novy Kapadia will come together and debate the nuances of the game to give fans in-depth analysis on the ‘greatest show on earth’.

In addition to Football Extraaa, SPN will also showcase detailed insights for its viewers with a morning dose of football through its breakfast show Kick-Off. The show will satiate the hunger of football enthusiasts with in-depth analyses on the previous night’s game along with forecast for the forthcoming matches of the day.

The 21st edition of the FIFA World Cup will see 32 nations go head to head across 11 cities in Russia.The Sports cluster of SPN launched the #MeriDoosriCountry campaign in the build up to the 2018 FIFA World Cup Russia. The campaign showcases the passion of fans for this marquee event which received an overwhelming response. The #MeriDoosriCountry campaign film has been inspired by countless Indian fans who exhibit their undying passion by adopting their favourite football team once every four years during the World Cup.

Rajesh Kaul, President, Sports and Distribution Business, Sony Pictures Networks India, said: "The telecast of 2018 FIFA World Cup Russia will be done in six languages. It is our endeavor to reach out to every football fan in the country as per our commitment to go beyond to serve best sporting action through our programming initiatives. We have congregated some of the best international football players with great experience to provide incisive insights to our viewers. The live studio show Football Extraaa and the breakfast show Kick-Off will enrich the die-hard football enthusiast’s viewing experience of 2018 FIFA World Cup Russia.”