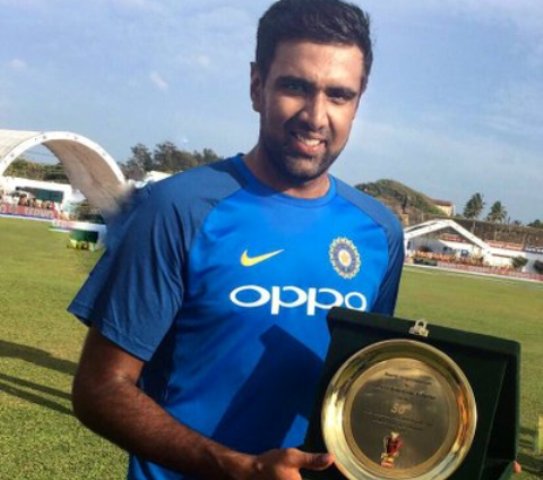 Mumbai, Feb 28 (IBNS): India A captain Ravichandran Ashwin has been ruled out of the upcoming Prof D B Deodhar Trophy 2017-18 to be held in Dharamsala, an official release stated.

Ashwin has a niggling issue and the BCCI Medical Team has advised him a week’s rest.

The All-India Senior Selection Committee has decided to include Shahbaz Nadeem as the replacement.

The selectors have named Ankit Bawne as captain of the India A team and suggested that Akshdeep Nath will move to India B squad to facilitate the change.

The revised squads are as below: