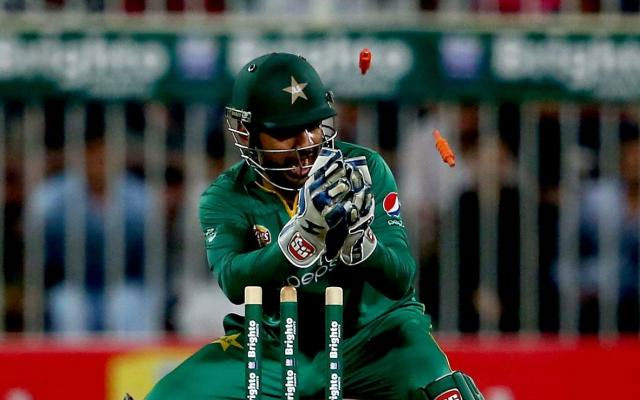 He said visiting Sri Lankan side will give his  Team Pakistan ‘a tough time'.

Speaking on retirement of senior players like Younis Khan and ex-skipper Misbahul Haq, he was quoted as saying by Geo News: "Misbah took the Test team to number one spot and I will try to be shape my captaincy after him."

Pakistan has named Mir Hamza in the squad for the upcoming Test series against Sri Lanka.

Mir Hamza has been called up to join the 16-member Pakistani squad named on Saturday for the two-match Test series against Sri Lanka.

"The National Selection Committee headed by Inzamam ul Haq today announced 16-member squad in a press conference at Gaddafi Stadium, Lahore for the two-match Test series against Sri Lanka at the UAE," read the Pakistan Cricket Board website.

Sarfraz Ahmed has been named the captain of the squad.

Full Pakistani squad is given below: