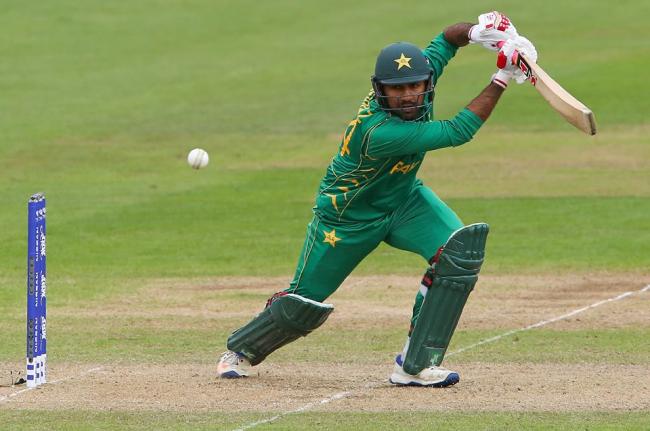 Chasing a total of 237, Pakistan went off to a good start boasting on the knocks of Azhar Ali (34) and Fakhar Zaman (50).

But after the dismissals of the two opening batsmen, Pakistan lost wickets back to back to crumble down to 162/7.

From the moment Sri Lankan bowlers were eyeing on to wrap up the match, it was the partnership between Pakistani captain Sarfraz Ahmed and Mohammad Amir for the eighth wicket which changed the colour of the game.

Sarfraz played a captain's knock who remained unbeaten on 61 from 79 balls, while Amir provided a strong support from the other end with his 28.

Nuwan Pradeep picked up three wickets for Sri Lanka giving away 60 runs in 10 overs. Malinga, Lakmal and Perera got one each.

Winning the toss and coming out to bowl, Pakistani bowlers kept their cool throughout the innings to pick up Sri Lankan wickets at right times to restrict them to a comparatively low total.

Sri Lanka, despite losing some early wickets, were going strong at some point when they were 161/3 but lost four wickets in cluster to get reduced to 167/7. 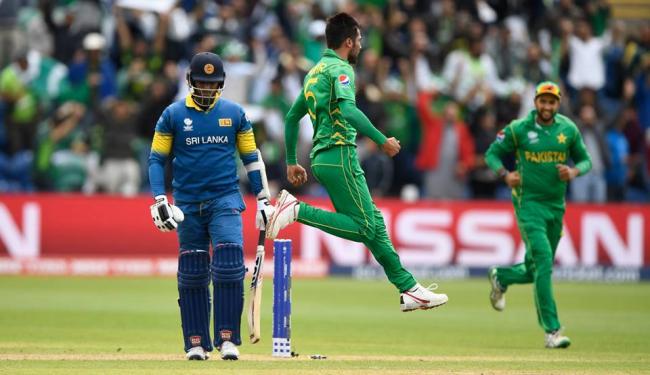 Niroshan Dickwella was the top scorer for Sri Lanka with his 73 runs innings while the partnership between Asela Gunaratne and Suranga Lakmal down the batting order helped their team to go past 200-run mark.

Junaid Khan of Pakistan troubled Sri Lankan batsmen and ended with a bowling figure of  3/40 from 10 overs.

After the win, Pakistan along with India from Group B will play the semi finals.