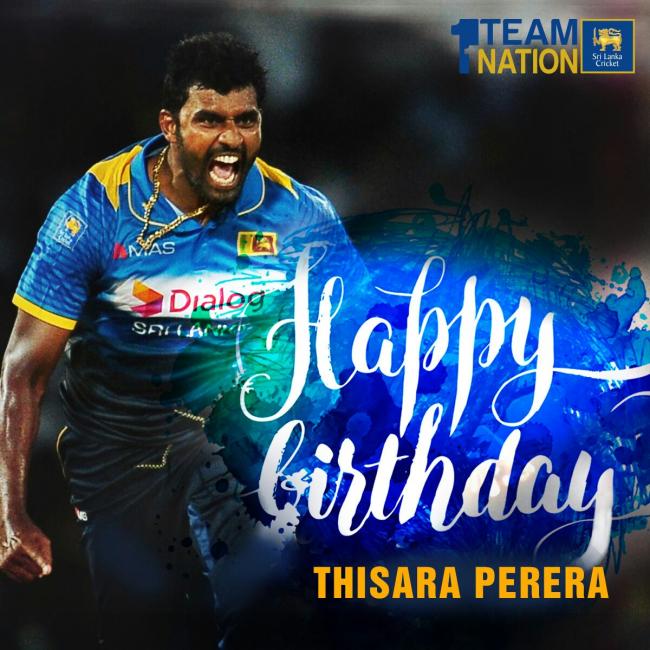 The team which will be captained by Upul Tharanga will also comprise of the following: