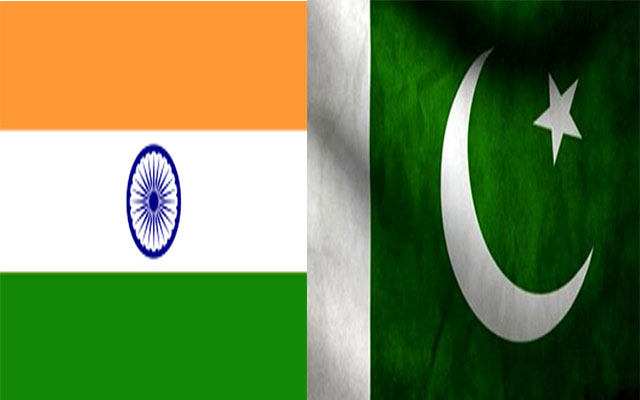 India scored the first goal in the 18th minute when Rupinder Pal Singh strike the ball in the net.

Affan Yousuf scored the second goal for India in the 23rd minute.

Pakistan bounced back in the game as Muhammad Aleem Bilal (26th minute to reduce the gap to 2-1.

Ali Shan scored the second goal for the neighbouring nation as the match was evenly balanced at the point with the scores reading 2-2.

Chandanda Nikkin Thimmaiah clinched the match and the trophy for India by scoring a goal in the 51st minute.

"FT! India beat Pakistan to clinch the 4th Men's #ACT2016 trophy in a #INDvPAK Final that lived up to its billing! #IndiaKaGame," Hockey India tweeted.