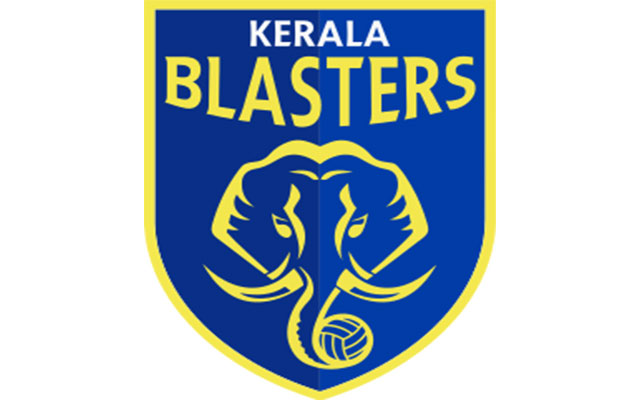 
After going through the Vannes Olympique Club, the forward signed with the U19 team FC Lorient in July 2013.


The charismatic forward Nazon at just 21 enjoyed a mercurial rise to the Haitian national side. He was born in the rough Paris suburb of Paris in Chatenay-Malabry.


Owing to his Haitian ancestry, he was called up for the island’s U-21s. He took up the offer and made his full-team debut shortly after in 2014.


Nazon scored the only two goals for Haiti in the 2015 Gold Cup group stage, helping his team get second place and advancing to the knockout stages. He was also an integral part of Haiti’s 2016 Copa America Centanario squad.


On his signing the attacker Duckens Nazon said, “I am delighted to be part of this fantastic team Kerala Blasters FC. It is an opportunity for me to bring the flavours of Haitian football to India. I thank the management for showing faith in me.  I am looking forward to working with Coach Steve Coppell and my teammates.”


Steve Coppell said,” We welcome Duckens Nazon in the Kerala Blasters family. The young and dynamic forward will certainly bolster our attack in the Indian Super League 2016. I am looking forward to working with him this season.”