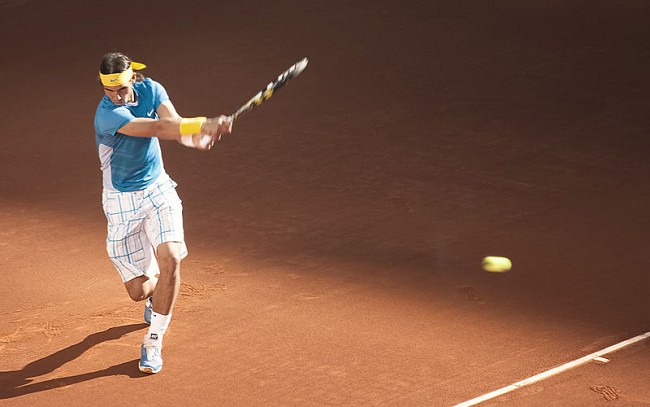 He is out due to left wrist injury sustained shortly before his arrival in Paris.

"I have to retire from the tournament because I have a problem in my wrist that I have since couple of weeks," the nine-time champion was quoted as saying by the official website of the tournament.

"I came here, had an MRI and the results are not positive. It's not 100 per cent - it's not broken but if I keep playing it's going to be broken in the next couple of days," he said.