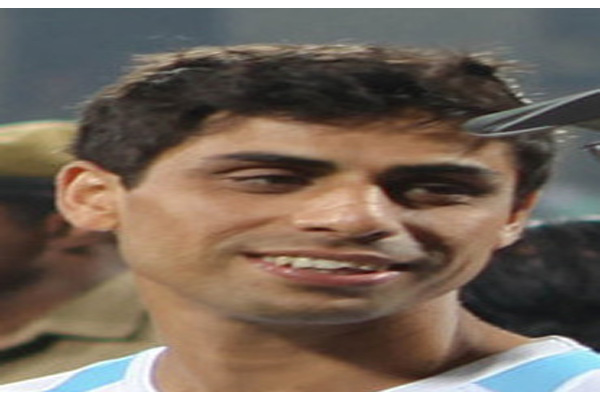 Nehra was playing in the current session of the IPL for Sunrisers Hyderabad.