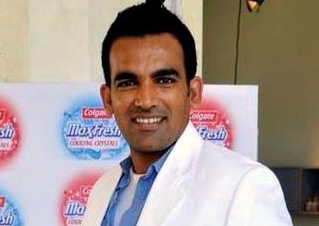 Zaheer tweeted, "A big thank you to all the @DelhiDaredevils fans, #IPL2016 truly been a good campaign !" The daredevils finished sixth this season. Their ranks improved by a place after a disappointing run from 2013-2015, when they finished ninth, eighth and seventh, respectively. Contrary to their performances in the previous seasons, Delhi showed some class in the ongoing edition, winning matches and losing closely contested ones. They also became the first team to field different teams for all the 14 games they played this year. They move was criticised by fans and experts alike.