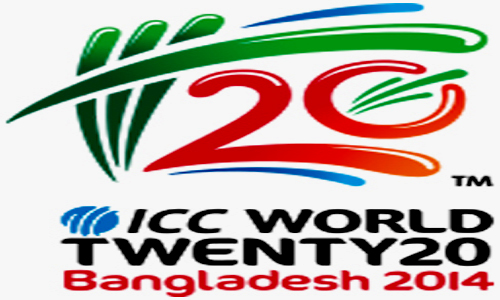 India Blooms News Service | | 05 Apr 2014, 02:39 pm
# ICC
Dhaka, Apr 5 (IBNS) The ICC on Saturday announced details of the umpire and match referee appointments for the womenâ€™s and menâ€™s finals of the ICC World Twenty20 Bangladesh 2014, which will take place at the Sher-e-Bangla National Cricket Stadium in Mirpur on Sunday.

Ranjan Madugalle of the Emirates Elite Panel of ICC Match Referees will lead the playing control team for the women’s final between defending champion Australia and former winner England which gets underway at 1430, while David Boon, also of the elite panel, will be the match referee for the men’s final, which starts at 1900.

The men’s final will be umpired by Ian Gould and Richard Kettleborough, with Rod Tucker as third umpire and Bruce Oxenford as fourth umpire.