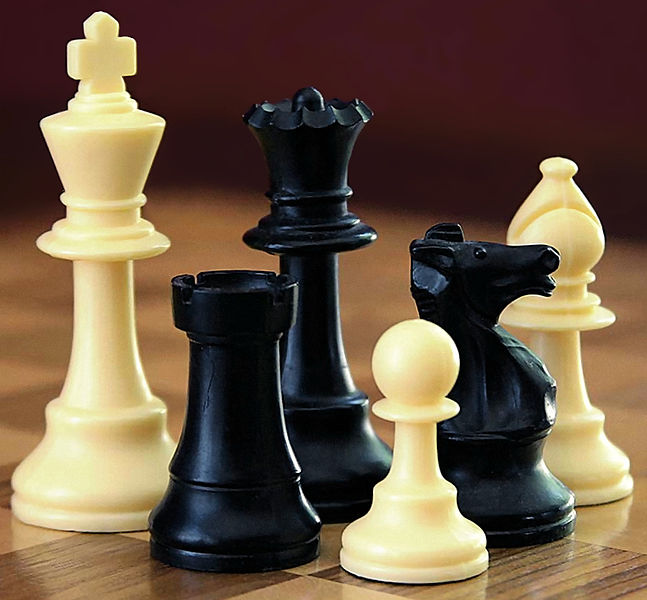 However, China piped India in both classic and rapid events to win gold medals.