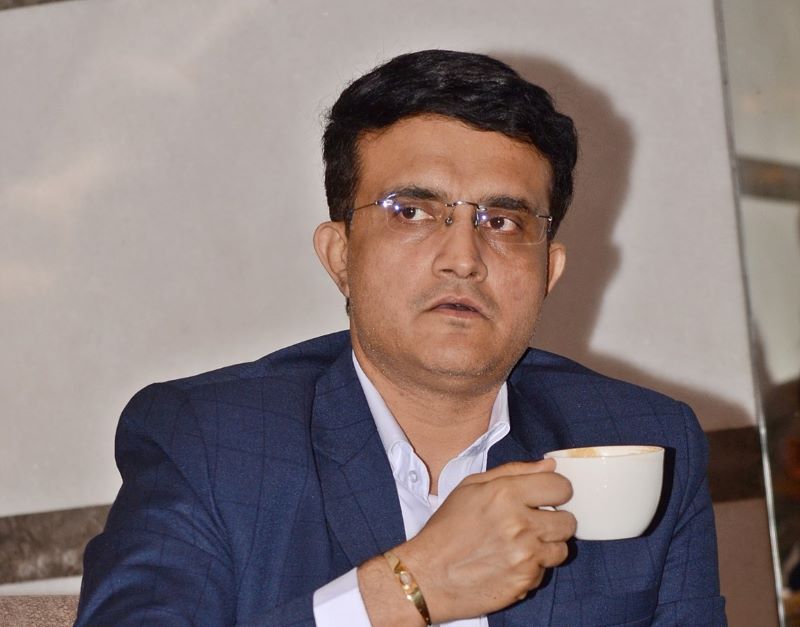 The Indian cricket board or Board of Control for Cricket in India (BCCI) is mulling the beginning of the women's version of cash-rich domestic T20 tournament Indian Premier League (IPL) in 2023, media reports said.

BCCI president Sourav Ganguly has reportedly informed all state cricket associations that the board is planning to start the tournament in 2023.

In a letter to the state associations, Ganguly wrote as quoted by various media, "The BCCI is currently working on the much-awaited Women’s IPL.

"We are expecting to start the first season early next year."

Ganguly has also said the men's IPL will revert to the previous format of home and away matches.

The 10 teams will play half of the total matches in their home ground.