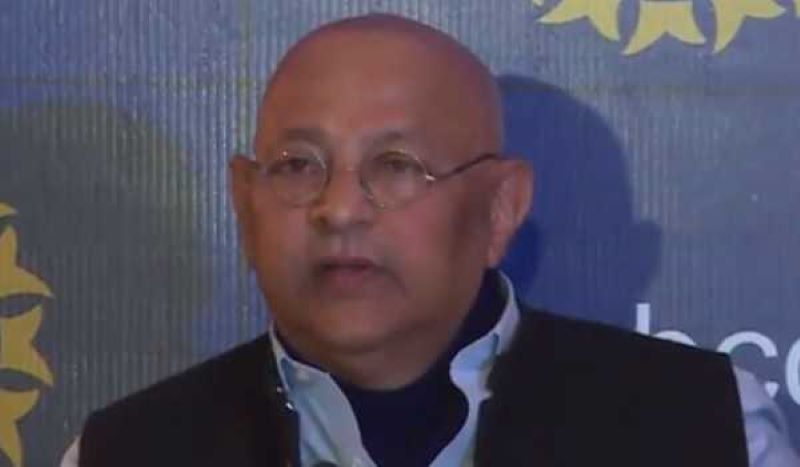 Ranchi/UNI: Former cricket administrator and ex-IPS Amitabh Choudhary passed away Tuesday morning at a city-based hospital in Ranchi. He was 62.

Sources said Choudhary had sustained a major heart attack while he was having a walk in the laws of his home in the morning where he suddenly collapsed following which he was rushed to a hospital where he was declared dead by the doctors.

A former IPS Choudhary became a member of the Board of Cricket Control in India (BCCI) in 2002.

In 2005, he defeated the then deputy Chief Minister Sudesh Mahto and became the president of Jharkhand State Cricket Association.

He had served as manager of the team India from 2005-09. He also served as acting secretary of the BCCI. He took voluntary retirement from the job in 2013 and joined politics.

Choudhary had unsuccessfully contested the parliamentary election from the Ranchi seat as the JVM candidate.

He had also served as chairperson of Jharkhand Public Service Commission (JPSC) and had completed his tenure recently.

Originally hailing from Bihar, he had completed his engineering from IIT Kharagpur in 1985 and later went on to join the Indian Police Service after clearing UPSC.