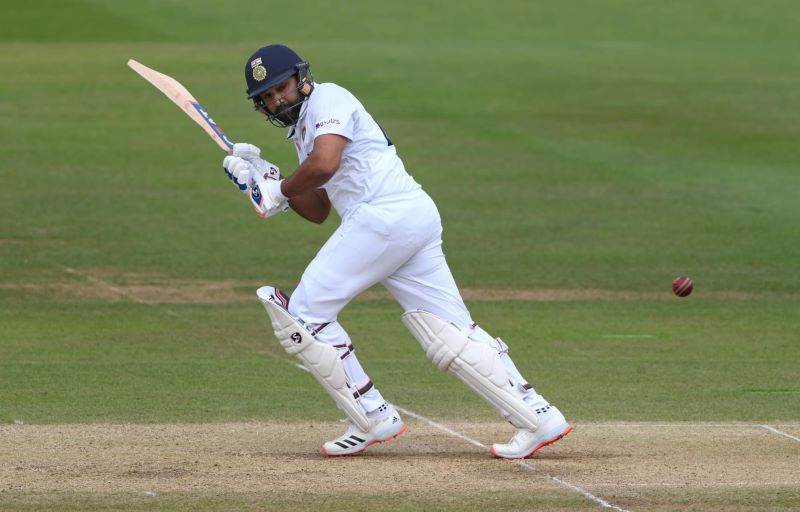 The right-handed batsman missed out the rescheduled fifth Test against England after testing positive for coronavirus.

Though the team management was keen to include him in the squad, Sharma tested positive thrice forcing India to look for an alternate captain.