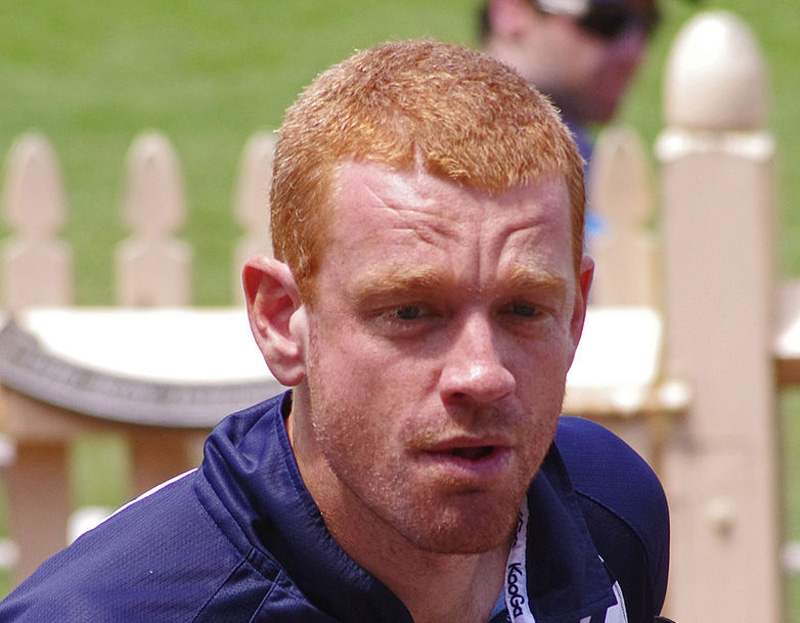 Melbourne: Andrew McDonald has been appointed head coach of Australia's men's team after a successful period as caretaker that saw him spearhead a historic Test series victory in Pakistan.

Cricket Australia has appointed McDonald, who has served as an assistant since 2019, on a four-year deal that will see him oversee the Test, ODI and T20 sides.

The 40-year-old takes charge ahead of a significant 12 months for the men's team, which will include Test tours of Sri Lanka and India plus a T20 World Cup on home soil, read the Cricket Australia website.

After former head coach Justin Langer's departure on Feb 5, McDonald was elevated to the position of interim coach while CA searched for a suitable full-time candidate.

But following a triumphant 1-0 series victory in Australia's first tour of Pakistan since 1998 and a strong endorsement from Test captain Pat Cummins, McDonald moved into the box seat to assume the role full time.

"He's a great operator. The boys absolutely love him," Cummins said during post-series as quoted by Cricket Australia website.