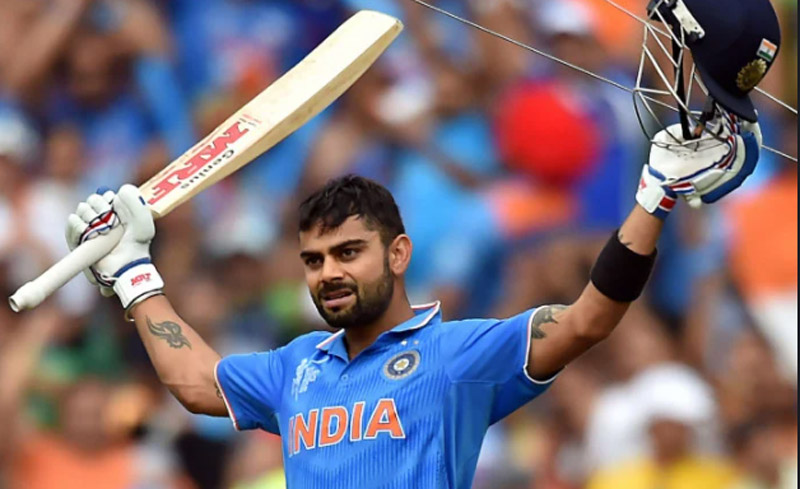 India will play one more game against the West Indies.

Both are likely to also rest for the upcoming three T20Is against Sri Lanka starting February 24 in Lucknow, the squad for which is expected to be named over the weekend, reports Espncricinfo.

Both players left the Indian camp in Kolkata early on Saturday, after India won by eight runs on Friday to take an unassailable 2-0 lead in the series, the news portal reported.

ESPNcricinfo has learnt the decision to rest Kohli and Pant is part of a policy that is being put in to ensure the all-format regulars are given breaks periodically.

In the absence of Pant, Ishan Kishan is expected to take over the wicketkeeping duties.