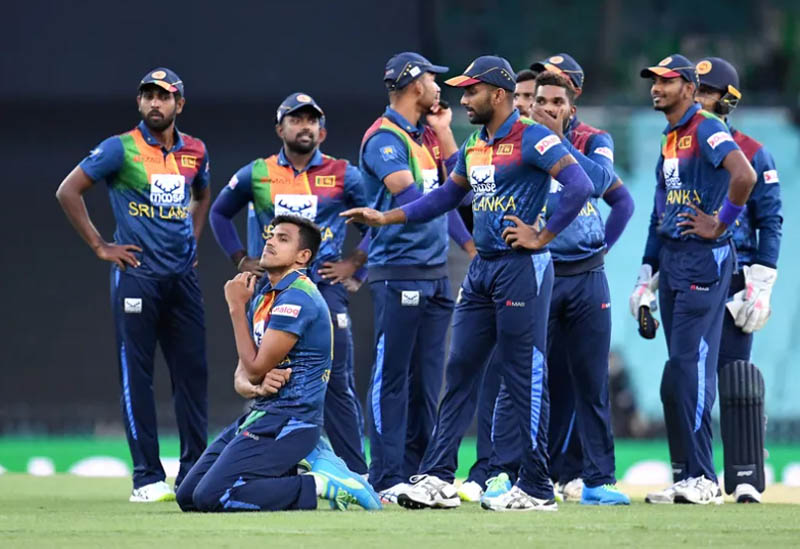 Dubai: Sri Lanka have been fined 20 per cent of their match fee for maintaining a slow over-rate against Australia in the second T20I held in Sydney.

David Boon of the Emirates ICC Elite Panel of Match Referees imposed the sanction after Sri Lanka were found to be one over short of the target after time allowances were taken into consideration.

In addition, batter Pathum Nissanka of Sri Lanka was also given a warning after being found to have breached Article 2.3 of the ICC code, which relates to “use of an audible obscenity during an International Match”. In addition to this, one demerit point has been added to his disciplinary record. The incident occurred when Nissanka missed a ball whilst batting and reacted using inappropriate language which was clearly audible on the stump microphone and on the field of play.

Captain, Dasun Shanaka and Pathum Nissanka both pleaded guilty to their respective offences and accepted the proposed sanctions, so there was no need for a formal hearing.