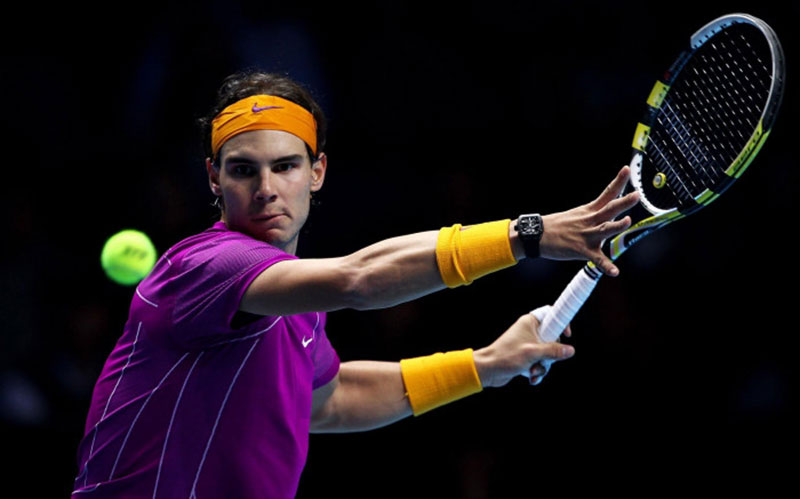 Melbourne/UNI: Twenty-time Grand Slam champion Rafael Nadal started his Australian Open campaign on a winning note on Monday, dominating Marcos Giron of the US to advance into the second round at the Rod Laver Arena here.

In the second round, he will face either Adelaide International 2 champion Thanasi Kokkinakis of Australia or German Yannick Hanfmann.

"Last week had been important for me. I played three matches, I won three matches. I won a title, it's always beautiful," said Nadal after the match.

"You never know when you come back from injury, which unfortunately I have a lot of experience with, how things will be, so you have to take it day by day. You have to forgive yourself if things aren’t going the proper way," he added.

Nadal dropped just eight points on his first serve, clubbed 34 winners (including seven aces) to Giron's 10 and saved both break points he faced.

The 2009 Australian Open champion is also attempting to become just the second man behind Novak Djokovic to win all four majors at least twice.

Nadal broke through for the Melbourne Summer Set title at Melbourne Park, his first tournament title on Australian soil in 13 years.