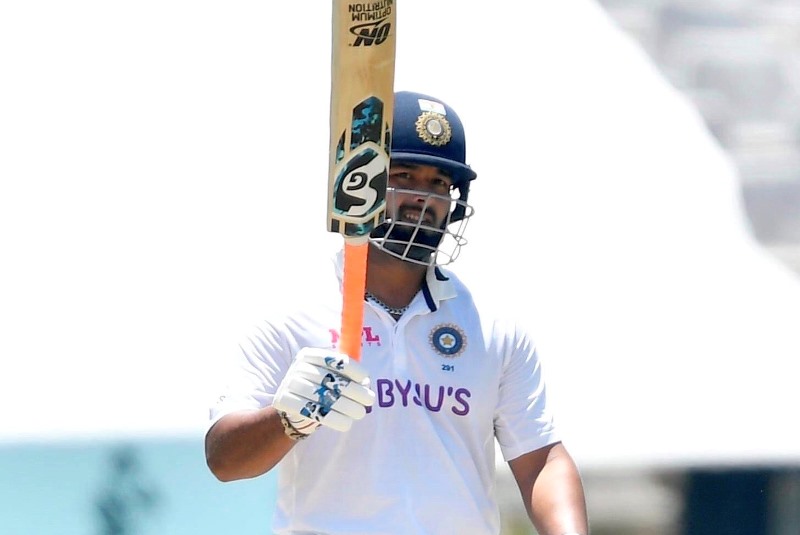 Cape Town/IBNS: Wicketkeeper-batsman Rishabh Pant has slammed a century tackling the fiery South African bowlers in the second innings of the third and final Test here on Thursday.

With the help of 13 runs lead from the first innings, India, who were bowled out for 198 in the second innings, set 212 as target for the hosts.

India lost overnight batsman Cheteshwar Pujara (nine) and Ajinkya Rahane (one) within minutes after the play resumed on day three.

Pant, who came out to bat after Rahane was sent back, started off aggressively but with caution.

Kohli, who played a much unusual mute innings, ensured to keep one end secured.