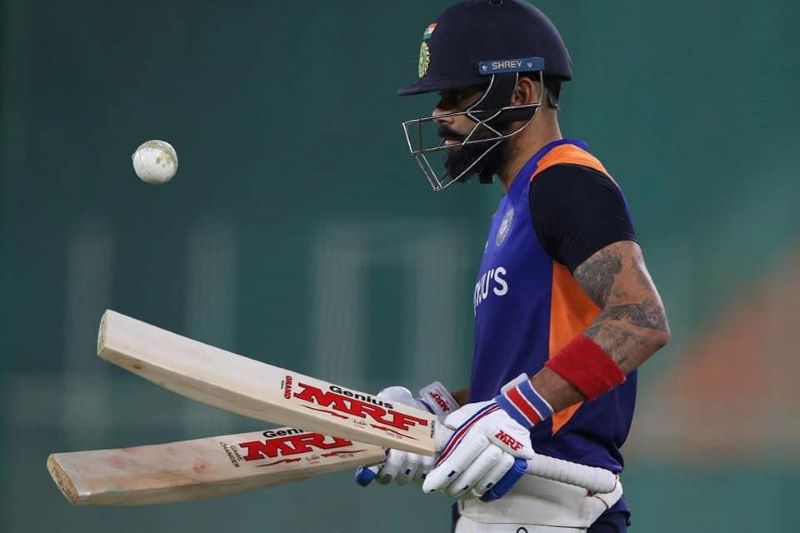 Mumbai/IBNS: The Indian cricket is almost mirroring the days of 2005-2006, when row erupted after then captain Sourav Ganguly was sacked not just as the captain but also as a batsman in One Day Internationals (ODIs), with the reports of Virat Kohli opting out from the 50 overs series against South Africa.

According to several news reports, Kohli has asked the Board of Control for Cricket in India (BCCI), now run by Ganguly, for a leave as he wants to spend some time with family and celebrate his daughter Vamika's first birthday.

"Yes, Kohli has asked for a small break in January to spend some time with his family. It effectively means that he would miss the ODI series against South Africa," a source has been quoted by InsideSport.

The development comes days after Kohli was stripped of his ODI captaincy, something which had infuriated his fans.

As per a few reports, Kohli, who is presumed to be not much elated at his sacking, skipped India's training session in Mumbai.

"Virat was obviously informed. But he hasn’t joined the camp. We expect him to join tomorrow. The players will enter a three-day bio-bubble before travelling to Johannesburg," an official told InsideSport.

A widespread controversy kickstarted after the Indian selectors removed Kohli as ODI captain to hand over the entire leadership of the white ball cricket to Sharma.

As Kohli went on to quit the T20 captaincy, the board, as Ganguly said, went on to appoint Sharma as the ODI skipper to have a single leader in the limited overs game.