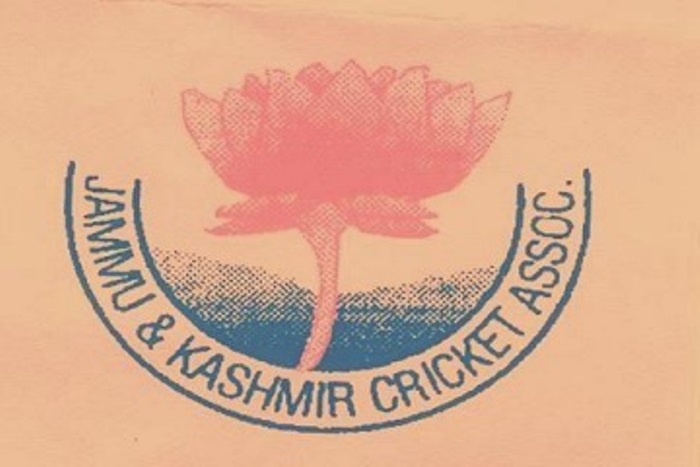 Shubham Pundir who replaced Parvez Rasool skipper of the team for the Syed Mushtaq Ali T20 tournament continued as the team's skipper.

Abdul Samad has been kept as Vice-Captain.

Fazil Rashid, Kanhaiya Wadhawan, Rohit Sharma and Akash Chowdhary have made comeback into the squad.

J&K is scheduled to play its first match against Gujarat on December 8 in the Elite Group A in Mumbai.