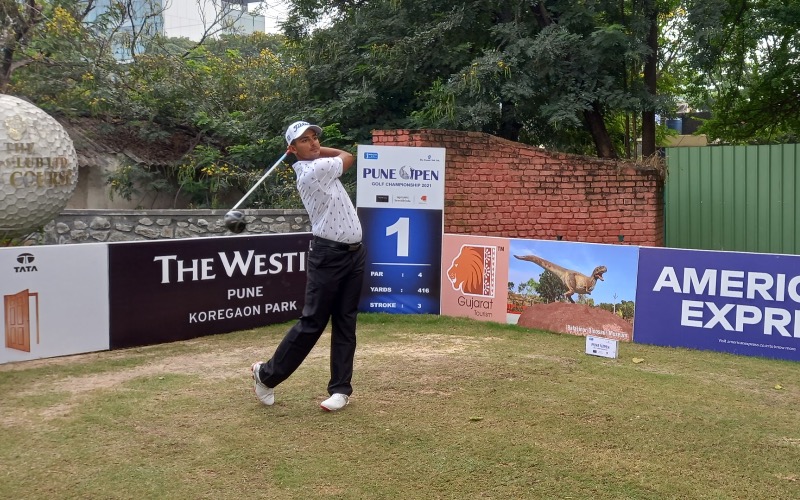 The tournament is the last full-field event of the TATA Steel PGTI’s 2020-2021 season before the start of the pro-arm TATA Steel Tour Championship scheduled for December 5.

The host city of Pune will be represented by professionals Gurki Shergill (a former winner on PGTI), Pravin Pathare, Sameer M Shaikh, and Rajiv Datar amongst other city lads.

The Pune Open Golf is a 72-hole stroke-play tournament featuring 126 players, including 123 professionals and three amateurs.

The cut will be applied after the first 36 holes post which the top 50 players and ties will make the halfway cut and continue to perform for another 36 holes.

Uttam Singh Mundy, CEO of PGTI, said: “The Pune Open, now in its fifth edition, is today one of PGTI’s most prestigious events in the western region of the country."

"This year there is the added excitement of the Pune Open being the final PGTI event before the season-ending Tour Championship later next month.

"With spots in the top-60 for the Tour Championship up for grabs, one can expect intense competition as the players would be vying for those spots and their exemption for next year," he said.

Lalit Chinchankar, Captain of the Poona Club Golf Course, said: “The Pune Open is a great opportunity for our junior and amateur golfers to gain exposure to golf at the highest level which will benefit their game."