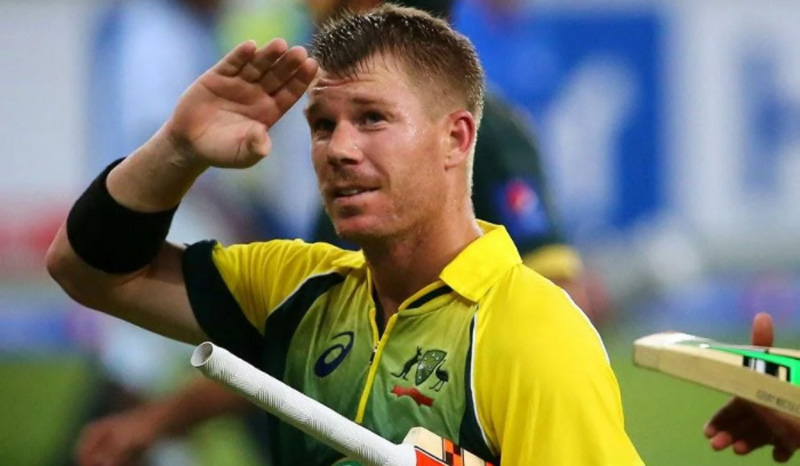 David Warner has silenced critics writing him off: Steve Smith

Smith said a lot of people had written Warner off after his poor batting display in IPL, but he came to the tournament with great intent and took the final away from New Zealand.

"Winning the title means a lot. We have worked hard for a long time and it is an honour to be here with the boys and take the trophy home. Warner's last two weeks have been amazing. A lot of people were writing him off. He came in with exceptional intent and took the game away at the start," he said after Australia thumped New Zealand in the finals of the 2021 T20 WC here on Sunday.

Australia beat New Zealand by eight wickets in the final to win the T20 World Cup 2021 title in Dubai on Sunday.

Riding on an unbeaten 77 from Mitchell March and a superb 53 from David Warner, Aaron Finch side chased down the target of 173 runs with seven balls to spare to lift their maiden T20 World Cup title.

David Warner, who was rested in the IPL playing for Sunrisers Hyderabad due to his poor batting, peaked at the right time in the tournament after failing in the first two innings.

Warner belted the Kiwi bowlers to all over the park despite losing his opening partner Finch cheaply on 5 off 7 balls.

Warner looked unstoppable as he slammed 4 fours and three sixes in his 53 off 38 balls and combined with Marsh (77) to add an 88-run stand for the third wicket.

The duo hammered half-centuries apiece to set up a comfortable chase for Australia and powered them to their maiden T20 World Cup title.