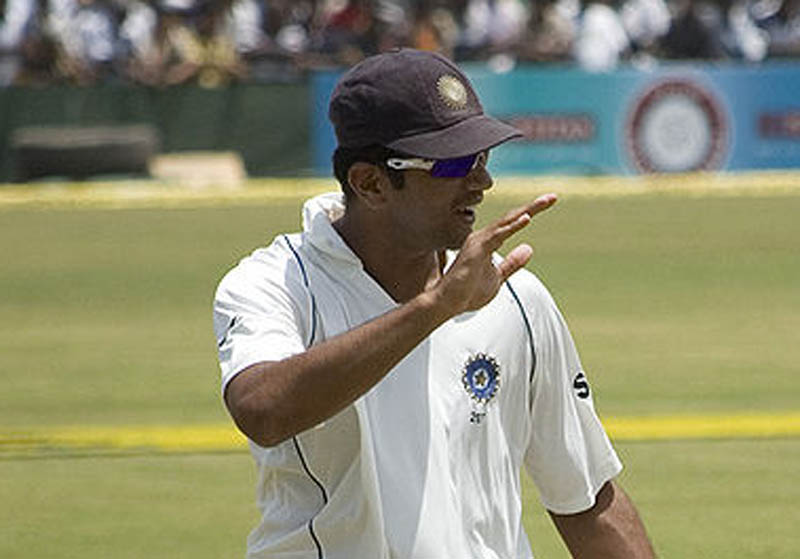 Mumbai: The  Board of Control for Cricket in India (BCCI) on Sunday invited applications for the posts of head coach, batting coach, bowling coach, fielding coach with Team India and Head Sports Science/Medicine with the National Cricket Academy (NCA).

The Board made the announcement amid speculations that former Indian skipper Rahul Dravid might soon be appointed to the post of head coach.

According to reports, Dravid may take charge of the team after the ongoing World T20 in the UAE.

Dravid, who is a now the National Cricket Academy (NCA) director, has agreed to succeed current coach Ravi Shastri following a meeting with Board of Control for Cricket in India (BCCI) president Sourav Ganguly and secretary Jay Shah on the sidelines of the Indian Premier League (IPL) final, NDTV reported.

Shastri's tenure ends with the conclusion of the T20 World Cup beginning Sunday.

Dravid, who led the Under-19 team to win the World Cup in 2018 as a coach, played a similar role in a second batch of national team recently in Sri Lanka.

Meanwhile, the Indian cricket board will also have to pick a new T20 captain post World Cup as Virat Kohli has announced his stepping down as the skipper.

In that scenario, a new coach and captain will take over Team India in the shortest format of cricket in a series against New Zealand to be played after the World Cup.