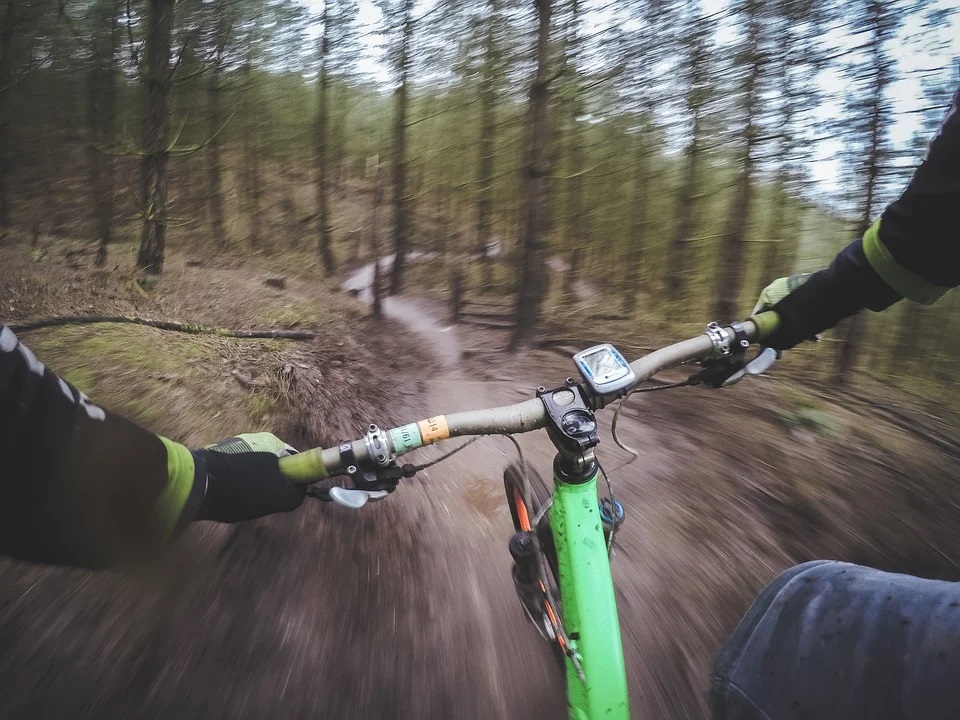 Srinagar: The pedal against drugs cycling event was held in Sopore on Sunday which was organised by J&K Hussaini Club.

Around 80 cyclists in three categories from various areas of Baramulla participated in this championship.

In the Sub Junior category Mohd. Aman got first place while Abu Bakar and Saad got second and third positions respectively.