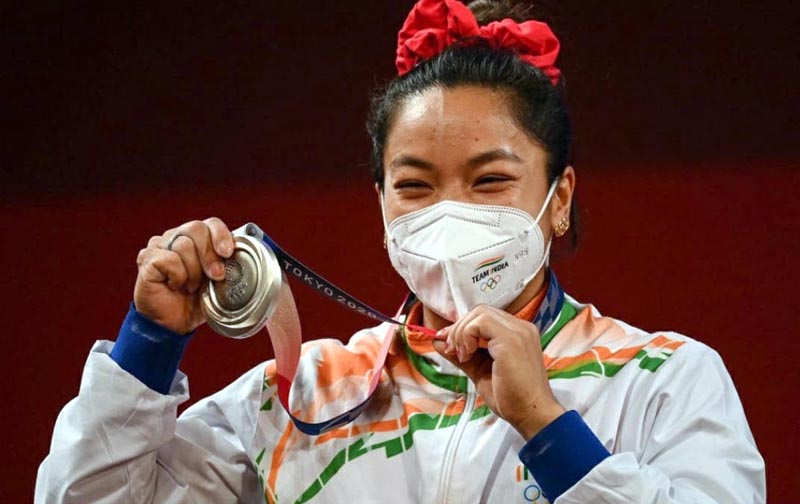 Women Athletes: There’s something about her

The current crop of Indian women athletes, some of them competing at the Tokyo Olympics, establish that despite many hurdles, from humble backgrounds to social pressure, they too can, finds Ranjita Biswas.

Mirabai Chanu returns home to a thunderous applause. A job in the police force, a fat pay cheque from a grateful country for bringing the Silver Medal at the Tokyo Olympics on the first day of its  opening, awaits the diminutive woman.

Cut back to Nongpok Kakching village, 20 km from Manipur’s  capital Imphal. A crowd of people sit tensely in front of the TV screen to catch their favourite daughter in action. She lifts the heavy weight and they know she has done it and erupt in jubilation. On a chair in a corner sits a woman quietly wiping a tear- of joy of course, but perhaps also remembering how her little daughter, youngest of the siblings, carried  a bigger bundle of firewood than the others from the nearby jungle to keep the kitchen fire burning. Perhaps that’s when her training started, and a desire to go beyond her physical capacity sprouted?

All the tears Mirabai shed at the Rio Olympics because she could not lift the weights a single time are now washed away in the tears of joy five years later- the personal sacrifices , the toil and the sweat only she knows about, wiped out. A twenty one year hiatus after Karnam Malleswari of Andhra Pradesh (then) won a bronze at the Sydney Olympics, 2000, has been a long wait indeed for India.

Mary Kom, her fellow Manipuri, amazingly continues to compete at 38 years of age, winning against much younger pugilists, this being her fourth Olympics. Marriage, three children are all taken in her stride as if it’s the most natural thing- to be wife, mother and boxer, not necessarily in that order. No wonder a film has been made on her. She has indeed inspired many others. Welterweight contender Lovlina Borgohain from Golaghat in upper Assam has just knocked out her German opponent in her first Olympics appearance and perhaps more wins will follow.

A school girl in Tamil Nadu took a fancy to a sport hardly familiar in the country- fencing. Her priest father and homemaker mother encouraged her though the expensive  equipment needed posed a mental worry. Nevertheless, the girl persevered, starting to practice with bamboo sticks using them as swords fending off imaginary opponents. Did she imagine one day she would be rattling the sabre at the Tokyo Olympics, the first ever Indian to qualify for the greatest sports event on earth?  Fortune favoured  27 year old Bhavani Devi (Chadalavada Anandha Sundhararaman Bhavani Devi) her hard work paying off  as she started winning in competitions and the state government came forward  to help her. Currently she is supported by GoSports under Rahul Dravid Athlete Mentorship Programme 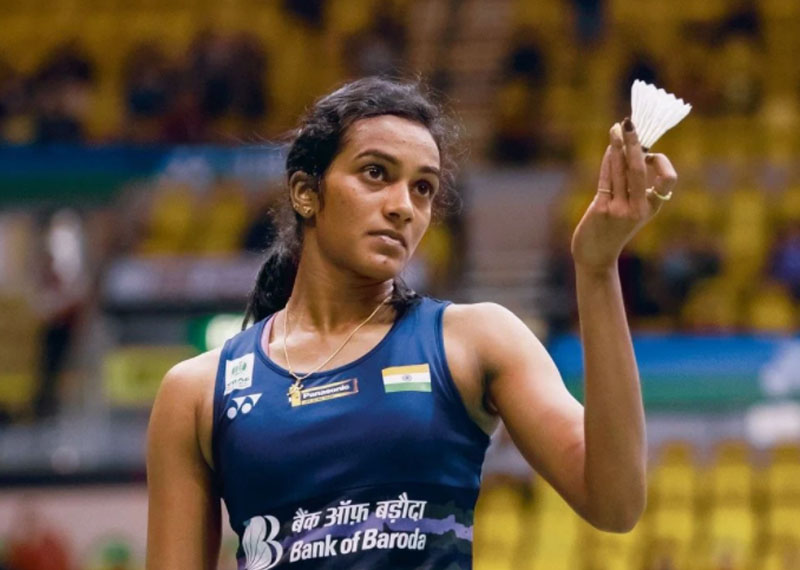 In Tokyo when she lost to World no 3 Frenchwoman Manon Brunet after defeating the competitor from Tunisia earlier, she apologised to the nation with a ‘sorry’ but immediately the social media erupted with laudatory comments on her achievement. And why not? Even in defeat she is a pioneer, opening a branch of sports- and inspiring others to follow. She is a hero.

Hima Das, the ‘Dhing Express’ from  near Nagaon town in central Assam, started running barefoot in her village giving hard time to her brothers and their friends to catch up with her. And look where she is now, one of the best women sprinters in India thus carrying on  the  legacy of P T Usha  by winning medals at international arenas. She stunned the world by winning the 400m gold in the World Junior Championships in Finland in 2018. She has missed taking part in the Tokyo Olympics due to a hamstring injury but promises to ‘bounce back’.

What is noticeable about these women is how they have dared to dream, rising above difficulties, both financial and personal, and reaching their goal. Their humble beginnings in rural corners or less affluent city suburbs have not prevented them from arriving at a wider arena. Social constraints cautioning ‘girls don’t do that’ that often follows when women try to step ‘out of line’, have not restrained them either. Look at sprinter Dutee Chand of Odisha.  She has had to fight even social hounding for her personal choice of a partner and now she is in Tokyo for the Olympics.

True, today there is more financial support from governmental agencies than before and sports foundations but before catching their eyes a lot of hard work and dedication go into it.

This is what is refreshing about women sportspersons coming out from the backwaters today- determined, focused. Be it archer Deepika Kumari from Jharkhand, daughter of an auto-rickshaw driver living in a village off Ranchi,  or the ‘Dangal’ girls from Haryana, the rifle-wielding shooters-  they are writing new chapters, and inspiring the  new generation of women athletes to explore possibilities.

City-based Sania Mirza, Saina Nehwal, Manika Batra, P V Sindhu, Paralympic Deepa Malik - they have blazed trails too, and they are no less tough and dedicated, their more privileged position notwithstanding. Now these women from humble backgrounds are joining them to show the world that they too can.