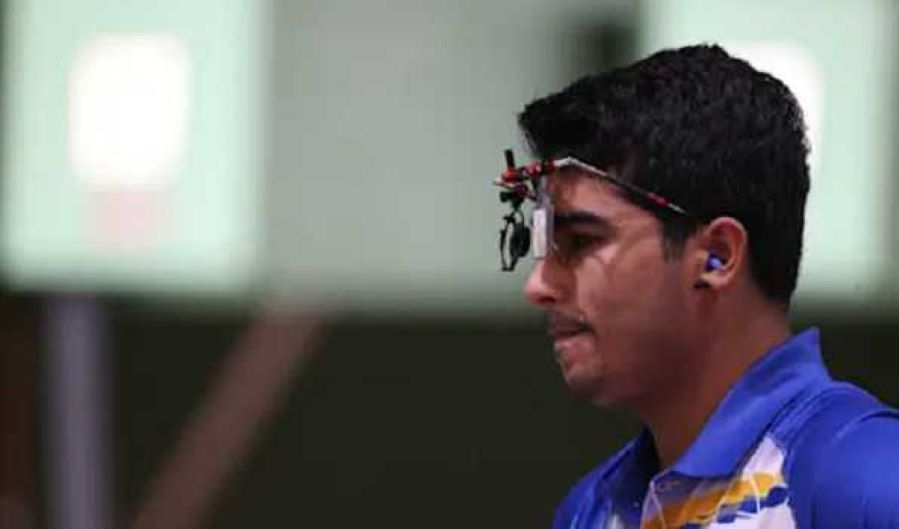 Tokyo/UNI: India's shooting campaign received a further setback as its shooters in the mixed team events in the air pistol and air rifle made early exits after a poor show here on Tuesday.

Manu Bhaker and Saurabh Chaudhary made a poor start and finished seventh with a total score of 380 (Saurabh 194/200 and Manu 186/200). To qualify they needed to finish in the top four for any of the two medal matches from among the eight teams in the field.

Earlier the second Indian team in the mixed doubles air pistol competition of Abhishek Verma and Yashaswini Singh Deswal crashed out after a disappointing outing in stage 1 qualifiers at the Asaka Shooting Range.

In the 10m air rifle mixed team event, the Indian teams of Elavenil Valarivan and Divyansh Singh Panwar and Anjum Moudgil and Deepak Kumar failed to make it to the second stage of qualification, as both the Indian shooting pairs crashed out in the first stage of the qualification round.

Only the top eight can advance to the next stage of qualification.